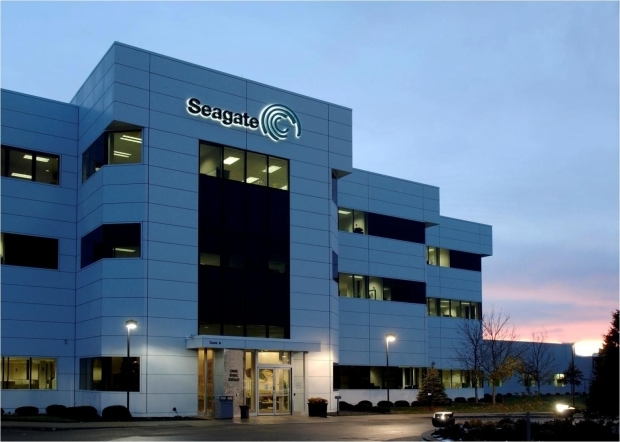 We don't need no US permission

Seagate has denied allegations by the US Department of Commerce that it flouted export controls by illegally supplying storage devices to Huawei, saying that it did not need permission.

Seagate said it received a formal complaint from the Commerce department's Bureau of Industry and Security (BIS) accusing the drive maker of breaking export administration regulations. BIS claimed it shipped hard drives to someone deemed naughty in its sight -- Huawei, which was declared unclean in 2019.

American companies are required to obtain special licenses from the US government to sell certain equipment to or do business with companies or persons on the list or risk stiff fines. Most of the time the Commerce Department approved 94 percent of licenses to ship restricted tech to China.

Seagate has responded saying that it did not engage in prohibited conduct, because, among other reasons, Seagate's HDDs are not subject to any ban.

If Seagate is found to have ignored US export rules, it could face fines of between $300,000 or twice the value of the transaction, whichever is higher.

“Seagate is unable at this time to estimate the range of loss or penalty, if any, although it is possible that the outcome could have a material impact on our business, results of operations, financial condition, and cash flows,” the company wrote.

Last modified on 27 October 2022
Rate this item
(2 votes)
Tagged under
More in this category: « Google profits plummet Apple posts below par results »
back to top