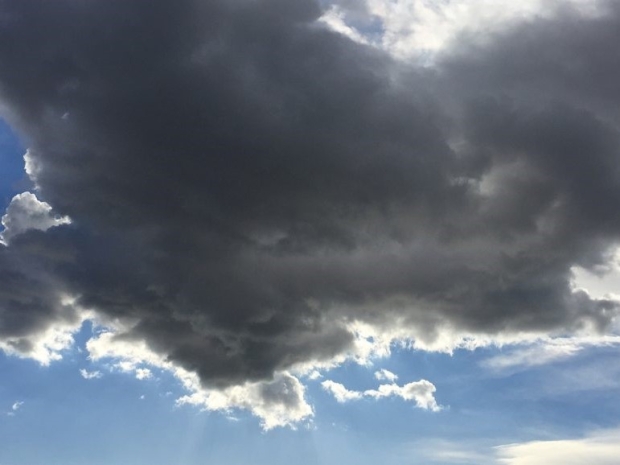 Cloud and PC business down

Microsoft warned that its cloud computing and PC business was slowing and sent their shares down 7 percent in after-market trading.

Cautious comments during a call with Wall Street analysts dashed hopes that continued demand for cloud services will offset the downturn in the PC market and help the world’s largest software company cope with widespread pressure in the IT market.

Microsoft warned that revenue growth from Azure, the cloud computing platform that has become one of the main engines of its business, will slow five  percentage points this quarter, excluding the impact of currency movements. The 42 per cent growth in the quarter ending September was already one point below analysts’ expectations and four points lower than the previous three months.

Chief executive Satya Nadella blamed the cloud slowdown on efforts by customers to “optimise” their spending to save money as the economic outlook was dark. Microsoft said high energy costs from running its massive cloud data centres were eating into its profit margin, and would add $800 million to its costs this year.

With revenue from software sales for PC makers down more than 30 per cent this quarter, Microsoft forecast revenue at the midpoint between $52.35-$53.36 billion or $3.2 billion below Wall Street’s forecast.

Volish revenue rose 11 per cent to $50.1 billion, slightly ahead of Wall Street’s expectations, while earnings per share of $2.35 were four cents higher than expected.

The figures reflect a sharp decline in sales of Microsoft’s traditional, highly profitable PC software, which has dented its broad profit margins.

Although Microsoft was able to make up for lost PC software sales with a 31 percent increase in revenue from its business cloud operations, the low profitability of the cloud business affected margins. If it weren’t for a change in accounting policy that would have extended the useful life of its data center equipment, reducing depreciation costs, Microsoft said its gross profit margin would have declined three per cent in the quarter.

Revenue from the Intelligent Cloud division, which includes Azure, rose 26 per cent to $20.3 billion in the latest quarter, after isolating the effects of currency moves. Revenue in the Productivity and Business Processes division, which also includes Office, grew 15 percent to $16.5 billion.

Microsoft said the huge jump in the dollar resulted in a $2.3 billion drop in revenue. The latest results were buoyed by the price increase for its Office 365 suite of productivity tools earlier this year as well as the completion of the acquisition of Nuance, which had sales of approximately $350 million in the same period last year.

Last modified on 26 October 2022
Rate this item
(0 votes)
Tagged under
More in this category: « Who is cutting the world's fibre optic cables? British employers can't get enough of spying on employees »
back to top