US tries to charge Chinese spies for doing their job 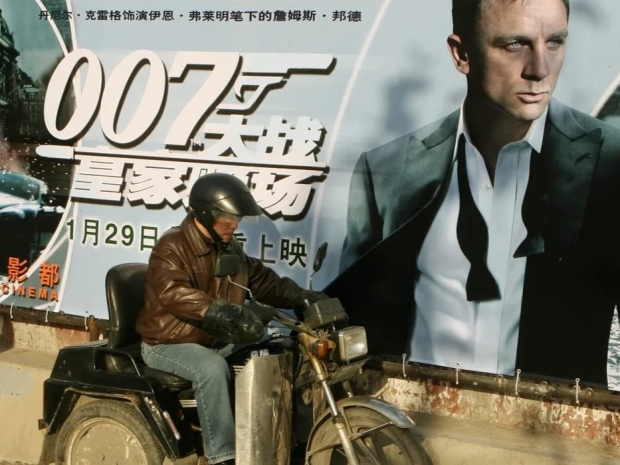 Trying to find out what was going on in Huawei investigation

The Justice Department has announced charges against two Chinese intelligence officers, accusing them of attempting to obstruct a US investigation into the telecommunications giant Huawei.

In charging documents claim Guochum He and Zheng Wang were working on behalf of the Chinese government to obtain confidential information and trial evidence related to a Justice Department investigation into Huawei.

Deputy Attorney General Lisa Monaco said during a press conference that the case proved the links between the Chinese spooks and Chinese companies.  "It demonstrates, why such companies — especially in the telecommunications industry — should not be trusted to securely handle our sensitive personal data and communications,” she claimed.

Er. not really. It proves that the Chinese government was interested in finding out how the investigation into Huawei was going, which is exactly the sort of things spooks are supposed to find out. It proves that if you move against one government's interests then it will send its spies to investigate what is happening. What is more it is pretty likely the US would do the same thing if the Chinese government started making vague legal threats against Microsoft or Apple.

In the complaint, the US claims He and Wang attempted to recruit a law enforcement employee to work on behalf of the Chinese government and obtain information related to the US’s ongoing investigation against Huawei in Brooklyn, New York. But the individual was actually operating as a “double agent” on behalf of the FBI.

In one instance, the employee gave the Chinese defendants a photo of a false classified document related to the Huawei case, the indictment said. The official received $41,000 in Bitcoin after delivering the document. The defendants repeatedly tried to bribe the employee with thousands of dollars in cash and jewelry.

“This was an egregious attempt by PRC intelligence officers to shield a PRC-based company from accountability and to undermine the integrity of our judicial system,” Attorney General Merrick Garland said during the press conference.

If that were the case then why hasn't the Justice Department arrested Donald Trump for the pile of secret documents he stole? Wouldnt that be a bigger attempt to shield someone from accountability and to undermine the integrity of the US judicial system?