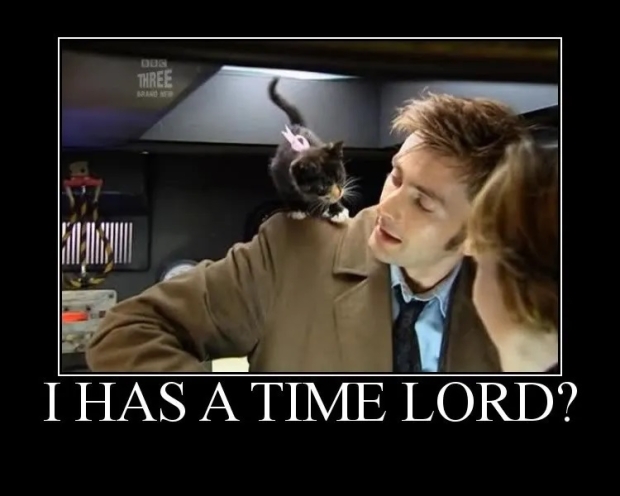 Created a new type of matter, two time directions, and a surprised cat

Physicists shot a laser pulse sequence mimicking the Fibonacci sequence at a quantum computer and ended up creating a new phase of matter.

According to popular science mag Nature, the newfound phase of matter is robust in preserving information. This could make quantum computers to be far more reliable, since with current technology, keeping qubits in their quantum states is a tricky, particularly if you have to reverse the polarity on the neutron flow.

In quantum computing, a qubit is that it can be one or zero at the same time, potentially allowing quantum computers to rip into your maths homework faster than a normal PC. The downside, at least how we understand it is that they require a potentially dead or alive cat in an extremely controlled environment (such as a cardboard box) in which a slight perturbation, like a minuscule change in temperature, could cause the qubits to lose their quantum states — and their information.

When they blasted those atoms with a pulse of laser light to the tune of the Fibonacci numbers — a sequence of numbers where each number is the sum of the two preceding ones — the qubits lasted 5.5 seconds.

And according to the physicists, the reason that occurs has to do with time itself.

"What we realised is that by using quasi-periodic sequences based on the Fibonacci pattern, you can have the system behave as if there are two distinct directions of time."

Fibonacci numbers, they act as a sort of quasicrystal, the physicists say, a structure of matter that adheres to a pattern, but is ordered but does not repeat.

"With this quasi-periodic sequence, there's a complicated evolution that cancels out all the errors that live on the edge," Dumistrescu elaborated in a press release. "Because of that, the edge stays quantum-mechanically coherent much, much longer than you’d expect."

Last modified on 24 October 2022
Rate this item
(3 votes)
Tagged under
More in this category: « Evans Hankey to leave Apple Apple hikes prices »
back to top