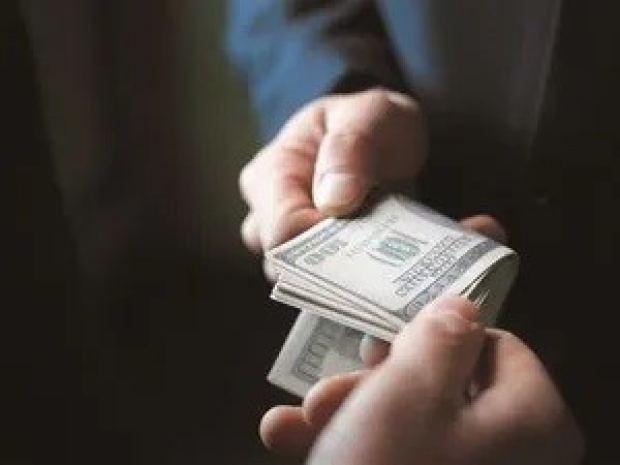 Paid $23 million to make the case go away

AT&T Illinois will pay $23 million after it admitted to making payments to former Illinois Speaker of the House Michael Madigan’s political ally in return for his “vote and influence over a bill.”

Under the terms of the deal, the company will also have to cooperate with the government’s investigation into the alleged misconduct and will have to set up a compliance and ethics programme.

According to the DOJ, in 2017 AT&T paid one of Madigan’s allies $22,500 through a lobbying firm. AT&T employees tried to make it seem as if the ally had been hired for a specific purpose, but the person wasn’t expected to do any work.

The president of AT&T Illinois was aware of the deal, and signed off on it being done covertly through the firm, saying in an email that the method was okay “as long as you are sure we will get credit and the box checked.”

According to Ars Technica, AT&T Illinois was trying to influence a bill that would let it off the hook for providing landline telephone service to everyone in the state. The bill ended up passing, with the state house and senate voting to override the governor’s veto.

An unnamed AT&T spokesperson told Ars Technica: “We hold ourselves and our contractors to the highest ethical standards. We are committed to ensuring that this never happens again.”

AT&T will still try to use the money to influence politics; it, along with other carriers and ISPs, spends millions in donations and lobbying to try and make sure the government passes laws that benefit them. In the US that is ok so long as you don't directly buy votes via a shady deal.

Last modified on 20 October 2022
Rate this item
(1 Vote)
Tagged under
More in this category: « Intel's Arc A750 and A770 GPUs glitches are annoying UK government watchdog asks public what it thinks of Activision Blizzard deal »
back to top