Lloyd's of London reboots its network 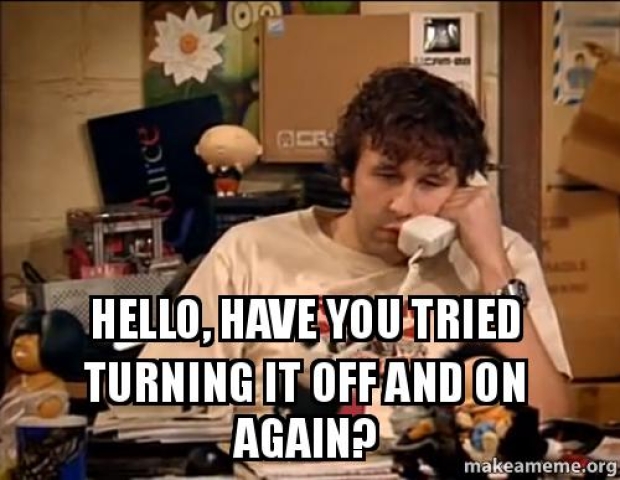 Mega-UK insurer Lloyd's of London fixed a possible cyberattack by turning off its network and turning it on again.

Lloyd's detected unusual activity on its network and it was investigating the issue.  While it did, it reset the Lloyd's network and systems and blocked external connectivity has been turned off, including Lloyd's delegated authority platforms.

The company said: We have informed market participants and relevant parties, and we will provide more information once our investigations have concluded."

The insurance market has supported sanctions against Russia that aim to punish President Vladimir Putin for invading neighboring Ukraine. These include a UK and European Union ban on insuring ships carrying Russian oil. Kyiv recently warned that Russia plans to conduct "massive cyberattacks" on Ukraine and its allies' critical infrastructure and power grids.

Odd network traffic has been a precurser to some high-profile cyberattacks over the past couple months that hit a major US healthcare network, the Los Angeles Unified School District, Uber and Rockstar Games.

In a memo sent to its syndicates, underwriting director Tony Chaudhry said Lloyd's remains "strongly supportive" of cyberattack coverage. However, as these threats continue to grow, they may "expose the market to systemic risks that syndicates could struggle to manage," he added [PDF], noting that nation-state-sponsored attacks are particularly costly to insure.