Internet had a near miss 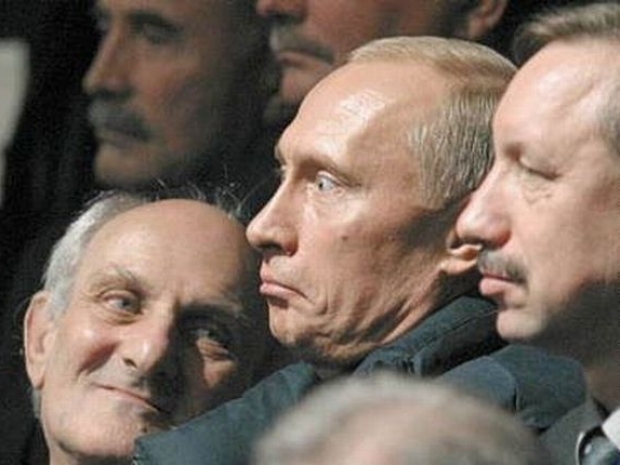 The world wide wibble had a near miss when the United Nations agency that sets global standards for telecoms and tech infrastructure voted for a US official instead of a Russian.

To be fair, the Russian Rashid Ismailov never had a chance as Putin’s appointment only could raise 25 votes against the 139 countries who voted for US's Doreen Bogdan-Martin to lead the International Telecommunication Union (ITU) for the next four years. China's Houlin Zhao, who had been at the helm of the agency since 2014 seemed immune to any push from Beijing to rewrite global standards.

However, the election shows how fragile the system is. The election pitted Western democracies' vision of a more open version of the internet against authoritarian countries' government-controlled approach. Russia, China, Saudi Arabia and Iran who want the internet turned into a powerful tool for propaganda and to crack down on dissent.

Bogdan-Martin made no comment on that issue after her victory saying that she saw her job as getting the worldwide wibble to places it does not reach now.

US President Joe Biden has described the U.S. candidate as possessing "the integrity, experience, and vision necessary to transform the digital landscape."

The US had its own version of authoritarianism taking over the internet when its telco monopolies started insisting that heavy users pay more for their internet connections. That was subsequently reversed but it lead many to question if the US was really up for any involvement in administering the internet and it should be left to a more neutral, more democratic country to run.

Last modified on 30 September 2022
Rate this item
(4 votes)
Tagged under
More in this category: « HP buys fast-boot Linux technology Aussies come up with new form of quantum computer »
back to top