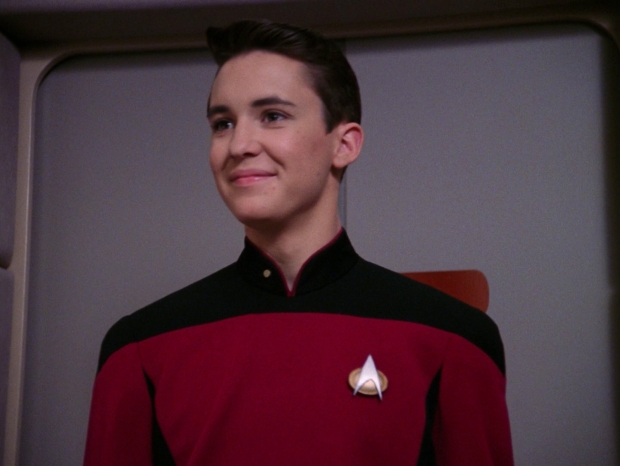 Nearly ready for Wesley Crusher to destroy something

Cornell University boffins have emerged from their smoke filled labs claiming to have created microrobots no more than 250 micrometers across with basic electronic "brains" that let them walk autonomously.

The trick was to build a complementary metal-oxide-semiconductor (or CMOS, as computer enthusiasts know it) clock circuit whose signal produces phase-shifted square wave frequencies that set the gait of the robot's platinum-based legs.

Photovoltaics control both the legs and the circuit. The design is far from complex at just 1,000 transistors (for context, a GeForce RTX 4090 has 76.3 billion), and it's still large enough that it effectively serves as the robot's body. However, even that is an achievement — the exceptionally low power demands saved Cornell from having to use relatively gigantic photovoltaics.

At the moment, can move forward, but not much else, but a journey of a thousand miles starts with a couple of steps. The boffins think that future microrobots could be crucial to healthcare, where they could perform internal surgery and clean your arteries. Elsewhere, they could detect chemicals and eliminate pollutants. Any such bots are likely years away, but this project suggests they're technically possible.

Of course, whenever Wesley Crusher uses them on Star Trek they either place the entire crew's life in endanger, or save the ship from a problem that the script writers could not work out a more decent resolution.