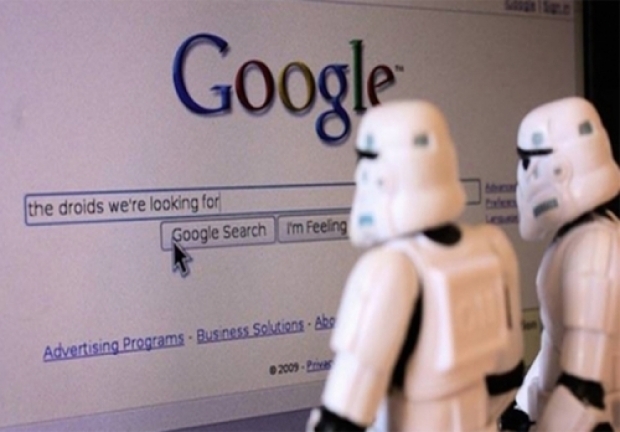 Apparently its software was trying to save the world

Malwarebytes has fixed a problem which saw iGoogle and its Youtube domains being flagged as malicious.

On Wednesday during a routine database update, an error was introduced into the web filtering database which caused various domains to be inadvertently blocked. Upon learning of the issue, Malwarebytes worked rapidly to resolve the issue and released a database update.

With Google down, angry users turned to witter for answers and sarcasm.  After all, it did look like the mighty Google had been hacked.

Blocked sites include all of the G Suite services such as Google Docs and Gmail and Chromium-based browsers including Microsoft Edge.

According to at least one user, Google's ReCaptcha widget is blocked on any website if Malwarebytes was installed.

The stuff up was unfortunate as Malwarebytes has just trousered $100 million in funding from private equity firm Vector Capital, which will take a minority stake, just weeks after the software house axed 15 percent of its staff, or 125 people.

Last modified on 22 September 2022
Rate this item
(1 Vote)
Tagged under
More in this category: « Microsoft updates Windows 11 Google and Meta turn to quiet lay-offs »
back to top