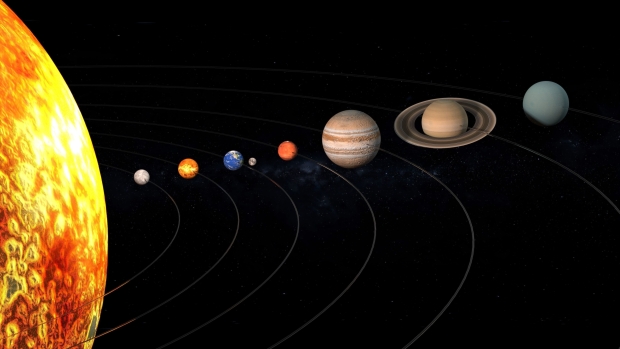 The Internet Society’s Interplanetary Networking Special Interest Group (IPNSIG) has called for the development of “a common, interoperable, autonomous and scalable routing framework within the Solar System Internet.”

Apparently, humanity's current method of routing data through space is not that good and at a meeting of the body’s Architecture and Governance Working Group the group decided that a common interplanetary network architecture.

The network will have to populate forwarding tables or routing tables without human intervention and depart from the Earth-centric management scheme and be as fully automous as possible.

There should be a function enabling the bundle protocol agent to access a forwarding table API that answers the question: “where should I send this bundle and with what CLA/address?”, similar to ARP lookup Interoperability. There should be a common standard method of intra-regional routing, adopting methods that suit the needs of a specific environment or a mission.

Then there would be Node IDs, Addressing Schemes, and segmenting concepts need to be further explored to accommodate the scale of the SSI

Last modified on 20 September 2022
Rate this item
(0 votes)
Tagged under
More in this category: « Indonesia says Google abuses monopoly Browser Spellchucking features might be leaking your passwords »
back to top