Facebook and Google did not have a secret deal 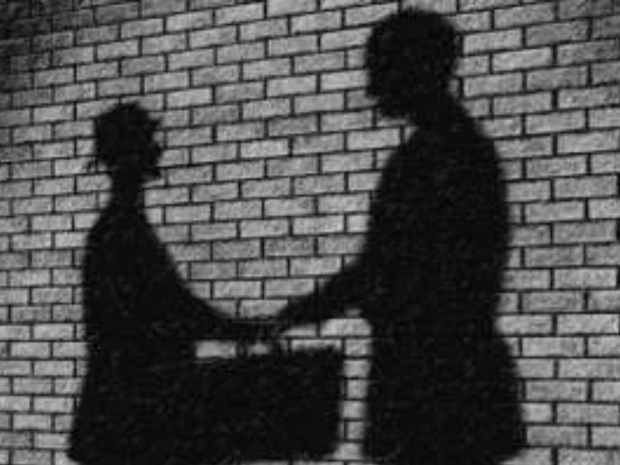 A US federal judge rules

A federal judge in the US has cleared Facebook and Google of collusion in relation to an online marketing deal between the two companies.  However, Judge P. Kevin Castel allowed the ongoing antitrust case against Google to continue.

Judge Kevin Castel claimed the “Jedi Blue” deal broke no laws because of “Facebook’s motivation to use its economic clout as an advertising to drive the hardest bargain it could, and that Google was motivated by the legitimate, pro-competitive desire to obtain as much business as possible from Facebook.”

The agreement involved Facebook avoiding “header bidding”, a practice that allows companies to run their own auctions for ad space, in return for higher placement in Google’s own advertising listings.

The Judge said that the pact was not considered collusion because both companies were seen to have acted in their own separate interests.

Google claimed that the dismissal of accusations of collusion around the Jedi Blue deal proved that this latest antitrust case, led by Texas Attorney General Ken Paxton, is “deeply flawed”. It also claimed that “much” of the case has now been ruled in its favor.

However, Judge Castel’s ruling deferred Google’s claim for dismissal saying that the states have “plausibly alleged” that a number of Google’s practices within its operation of ad servers and ad exchanges are anti-competitive.

One of these practices was Google’s secret operation of “Project Bernanke”which generated hundreds of million dollars in revenue for Google over several years by using previous bid data from the company’s ad exchanges to give itself an advantage over competitors, making it easier for Google to win bids at ad auctions.

Last modified on 16 September 2022
Rate this item
(1 Vote)
Tagged under
More in this category: « Ukraine sounds like it is winning the cyber war World’s brightest robot promises not to take over the world »
back to top