India discovers that Wackypedia editors have too much power 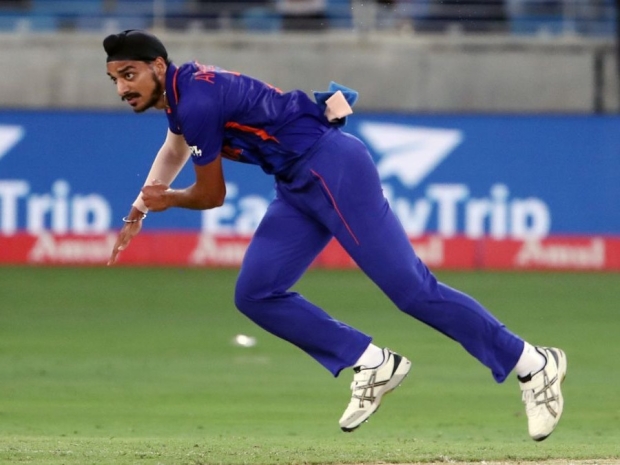 India’s IT minister has dared to take on the fake penis experts and those with bogus PHDs who alter reality to match their own sad model of the universe on Wackypedia.

It has been well known for a while that Wikipedia is controlled by a cliche (don’t you mean clique? .ed)  of editors who change facts to suit their own view of reality.  This is a sad world where they are important, and Fudzilla does not exist to remind them that they are not.

Now this clique has picked a fight with the Indian government by insisting on keeping an edit about a member of the men’s national cricket team in ways that suggest the player has separatist affiliations.

The edit happened after India’s national team lost a game against Pakistan. During the match, Indian player Arshdeep Singh dropped a catch that many thought should have been easy.

Singh’s page was edited to falsely state he had been picked to play for Khalistan, a notional independent homeland for Sikhs. The implication was that Singh’s loyalties may not lie with India and he dropped the catch.

That the edit appears to have been made by someone from Pakistan, which India asserts is constantly attempting to destabilise it and promote sectarian violence.  It is more likely just to have been a wackypedia editor being a dick.

India’s IT minister Rajeev Chandrasekhar took exception with the edit and slammed Wikipedia for allowing it, not realising that the Wackypedia clique does not like being told what to do and just dug its heels in.

Indian media report that India’s Ministry of Electronics and Information Technology (Meity) wants to haul Wikipedia execs in for a “please explain” session.  Of course what he does not know, is that the execs will say that it is nothing to do with them and everything to do with its quack editorial team, over which it has no control.

Normally, the Wackypedia team wins and reality is changed, but this time things might get ugly. A security whistleblower Peiter "Mudge" Zatko recently claimed that India’s government forced Twitter to employ a mole who could view user data.

It has proposed powers to censor social media and already has laws on the books requiring social media companies and other “intermediaries” to identify individuals who post content India deems irresponsible or dangerous.

The Wikimedia Foundation's Jimmy Wales recently expressed that India was critical to the future of the open encyclopedia. However, given his previous performance, we doubt he will intervene to stop editors from enforcing fake realities.

Last modified on 06 September 2022
Rate this item
(1 Vote)
Tagged under
More in this category: « Microsoft gives up on chequing Putin might have saved the world from black hole »
back to top