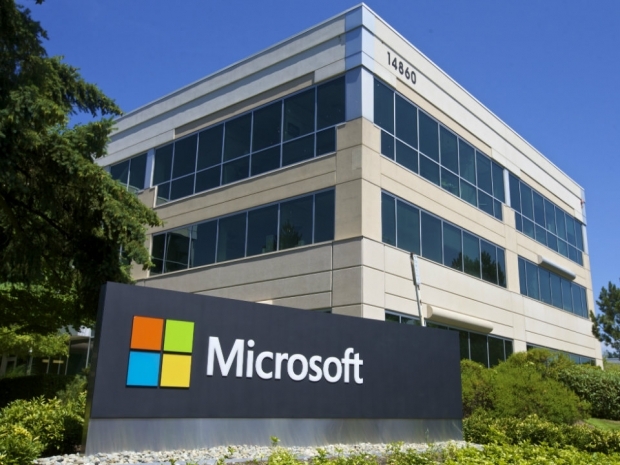 Suggests it should be deleted

Microsoft has fixed a problem that saw its Defender antivirus program identify apps based on the Chromium browser as malware, and suggest users delete them tootsweet.

Vole was warning of “Behavior:Win32/Hive.ZY” when users run everyday applications like Google’s Chrome browser or the Spotify music streamer.

Hive is a ransomware-as-a-service outfit, but neither Spotify nor Chrome are that evil.

A volunteer expert diagnosed the issue as a false positive produced by Windows Defender, possibly due to recent browser updates.

There were eight updates to Windows Defender dated 4 September which suggests that Vole was flat out trying to fix the issue. Version 1.373.1537.0 appears to have done the trick, as forum comments report its application causes the warnings to disappear.

Microsoft has identified Chrome as Malware before although that was in 2011.

Last modified on 05 September 2022
Rate this item
(3 votes)
Tagged under
More in this category: « Quantum computing is neither dead or alive Amazon faces anti-trust investigation »
back to top