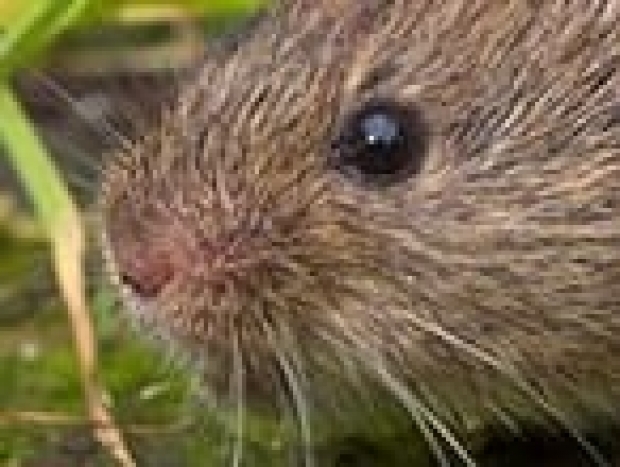 The former head of user experience at Microsoft has slammed the usability of the Windows 11 Start menu.

Jensen Harris raged against everything Windows 11ish for everything from the design of the menu to the placement in the center of the screen to banner ads.  Of course, he thought the previous Start button was "genius."

Harris wrote that the Start menu is Microsoft's flagship user experience. It should represent the very best UI design the company is capable of.

He recalled the design team that created "a special ligature in the Segoe UI font (used in Windows) to make 'S' and 't' align beautifully for the word 'Start'. That's how important Start was to Microsoft."

Vole released a video on YouTube this year with designers explaining that a lot of research and user feedback around features and usability went into the creation of the new Start button and that it is something users will begin to like soon enough.

However, if the comments to the video are any indication, users aren't convinced.

Harris – now the co-founder and CTO of software platform vendor Textio – wrote: "Microsoft has many brilliant designers who care deeply about the work they do – I worked with many who are still there! It just comes down to a question of what you prioritize. User experience needs to be architected with as much intensity as you architect your tech investments."

He wrote that he searched for "Chrome" in Windows and was "shocked" by what he experienced. What he saw was confusing, with a left side that seemed to be created by a designer and a right side that he said looks like Internet Explorer toolbars of 2008.

There also was a "Web 1.0 Geocities-era" banner ad for a Bing Wallpaper app that included misaligned text and a Vista-era background. However, the larger question was why there were any banner ads in the Start menu to begin with and whether the money brought in by the ad would offset the cheapened user experience, Harris wrote.

Additionally, there was a company promotion that read, "Switch to the browser recommended by Microsoft," as well as a toolbar at the bottom that was partially covered by a pinkish bar that read "Open results in browser."

"I think moving the Start button to the middle of the taskbar wasn't a good move. Corner location not only had decades of muscle memory but also took perfect advantage of Fitts' Law [a predictive model of human movement primarily applied to computer use] to make it ideally easy to target. Worse for mouse, worse for touch."