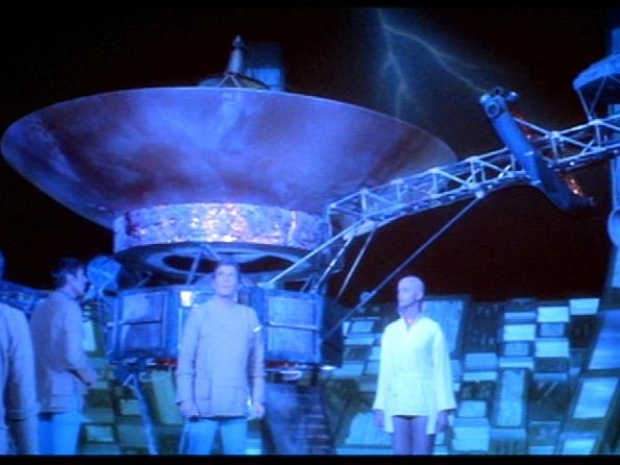 A critical system aboard the Voyager 1 probe which was sending garbled data about its status has been fixed but engineers have fixed the issue but are still seeking the root cause.

The rest of the probe also appeared healthy as it continued to gather and return science data. The team has since located the source of the garbled information. For some reason the AACS had started sending the telemetry data through an onboard computer known to have stopped working years ago.

Suzanne Dodd, Voyager's project manager, said that when they suspected this was the issue, they opted to try a low-risk solution: commanding the AACS to resume sending the data to the right computer.

Engineers don't yet know why the AACS started routing telemetry data to the incorrect computer, but it likely received a faulty command generated by another onboard computer which was probably just doing it for Lols.

If that's the case, it would indicate there is an issue somewhere else on the spacecraft.

Last modified on 31 August 2022
Rate this item
(3 votes)
Tagged under
More in this category: « Pilot gives plane geeks the finger Trump’s Truth Social Network banned from Google »
back to top