Lenovo survey indicates half of CIOs would scrap their tech 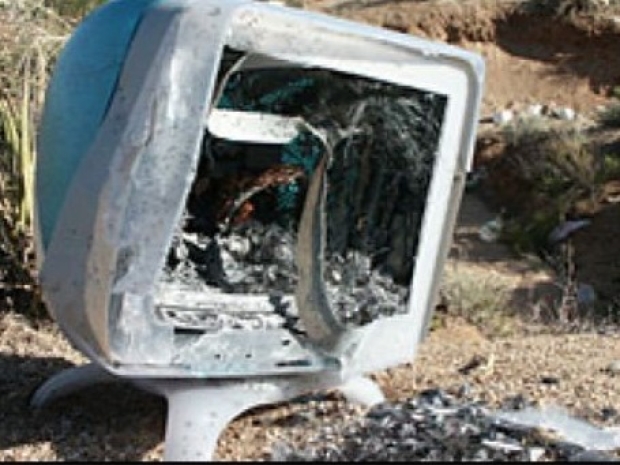 More than half of the world CIOs would scrap all their company’s tech and buy something a bit more useful, according to a new survey from Lenovo.

Lenovo’s global survey of more than 500 CIOs found that 90 per cent of CIOs jobs had expanded beyond technology, including non-traditional areas such as digital transformation and business process automation (62 per cent), data analytics and business reporting (57 per cent), DE&I (42 per cent), and HR/talent acquisition (58 per cent).

82 per cent of Global CIOs say the CIO role has become more challenging compared with just two years ago as they are confronting a vast array of unique challenges, from the increasing use of AI and automation to talent acquisition in a global, remote workforce.

Globally, CIOs find it most difficult to solve challenges related to data privacy/security, with 65 per cent finding it difficult to keep up with advancing tech.

Compared to the previous year, 63 per cent of global companies are using more Device-as-a-Service in their tech stack.

As business models change, nearly all global CIOs (92 per cent) would definitely or probably consider adding new aaS offerings over the next two years.

Last modified on 30 August 2022
Rate this item
(2 votes)
Tagged under
More in this category: « Microsoft Teams to incorporate the worst of phone call services Pilot gives plane geeks the finger »
back to top