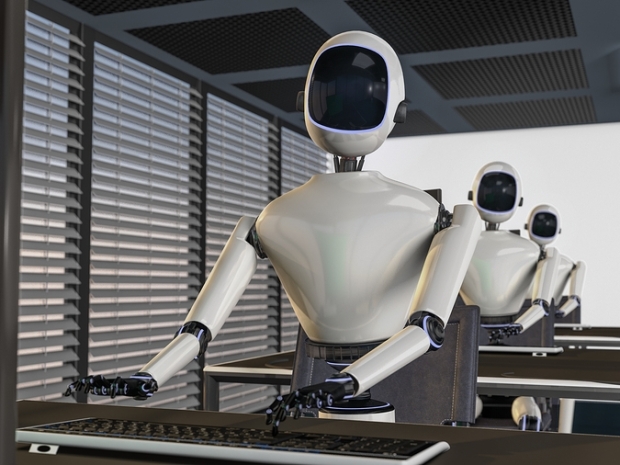 Smart robots only a matter of time

Hyundai Motor Group and Boston Dynamics recently announced the launch of the Boston Dynamics AI Institute and according to Marc Raibert who will run it, it will create "future generations of advanced robots and the world’s smartest and most capable intelligent machines.”

Raibert said that the AI Institute will make robots smarter, in the sense that they need to be able to look at the world around them and fundamentally understand what they’re seeing and what’s going on.

"Don’t get me wrong. This is currently science fiction, but I’ve learned that if you keep working on something like this long enough with enough resources, you may be able to make progress. So, I’d like to make a robot that you can take into a factory, where it watches a person doing a job, and figures out how to do that job itself."

He said that it takes shedloads of programmers to make robots do simple stuff and most people want robots to difficult work.

"I don’t think the lay public understands how stupid robots are compared to people—a person could come into my workshop and I could show them how to do almost any task, and within 15 minutes, they’d be doing it. Robots just aren’t anything like that…yet," he said.

Raibert also wants his new institute to tackle ethics issues such as the use of robots by the military, taking jobs, killer robots, and prevent them from taking over the world.

"I think the last two are where you get the least grounding in what’s really happening, and the others are works in progress. The military topic is a very complex thing, and with the jobs topic, yes, some people’s jobs will be done by robots. Other jobs that don’t yet exist will be created by robots. And robots will help people’s existing jobs become safer and easier. I hope we’re going to be open about all of these things—I’m not embarrassed about my opinions, and I think if we can have an open conversation, it’ll be good," Raibert said.