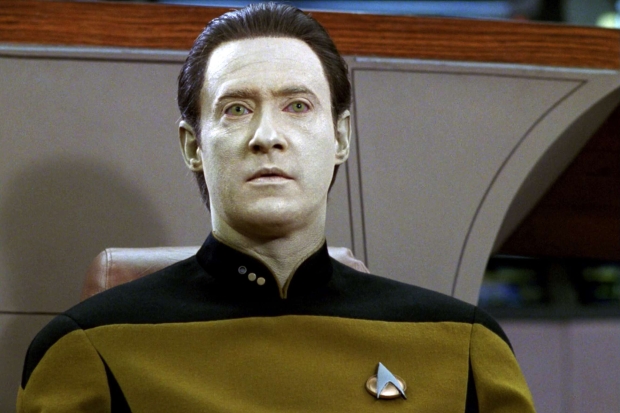 Engineers are flat out trying to get robots looking and acting more human – a humanoid robot Ameca has been developed that can wink, purse its lips, frown and grin.

The android, was given 12 new face actuators - basically a component of a machine that controls movements - and the life-like bot showed off its capabilities in front of a mirror in a video uploaded to YouTube.

Ameca is made by the UK-based Engineered Arts and is supposed to be the 'world's most advanced' humanoid robot.

The robot bears a resemblance to the machines in the Will Smith hit I, Robot, and has been seen interacting with humans at various tech conferences as well.

'Designed specifically as a platform for development into future robotics technologies, Ameca is the perfect humanoid robot platform for human-robot interaction,' Engineered Arts writes on its website.

Ameca's latest upgrade sparked a range of comments from YouTube users - including several who said it was 'mindblowing' or 'incredible' work.

More in this category: « Lloyd's of London will not insure companies against nation state attacks Acer releases recyclable Vero Chromebook »
back to top