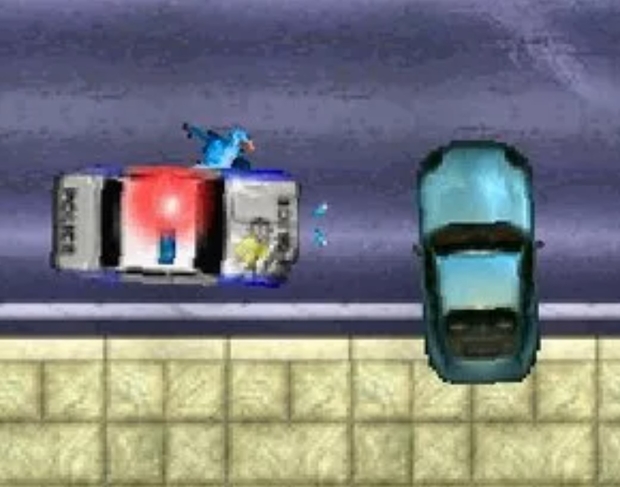 Part of the Grand Theft Auto team gets sued

It would appear that one of the founding members of DMA Design, the studio that created the Grand Theft Auto franchise, has been sued by Take-Two and Rockstar.

Developer Mike Dailly who posted videos from his early days working for DMA Design were taken down on copyright strikes. Dailly was the first employee at DMA Design. He created graphics engine for GTA which is pretty much the bedrock for the series' now-famous style.

Dailly said that Rockstar were "issuing copyright strikes to any GTA video they can find - including his prototype videos. So now they're trying to block all release of anyone's work on a game - and any old development footage."

Dailly's Twitter was also affected, forcing the removal of a link to download a 25-year-old GTA 2 design document.

The original Grand Theft Auto is not currently available for sale in any format, other than second-hand physical copies so it does look like Rock Start and Take Two are just being an arse. After all there are not many industries were you can be sued for showing off your work from 28 years ago.

Dailly has removed all GTA dev stuff. Only direct examples of his work are left - work that was never used in GTA, but "inspired" parts of its evolution," he said.

Dailly is hacked off:  "Developers should always be allowed to show their work, especially works that are 28 years old"

Last modified on 22 August 2022
Rate this item
(2 votes)
Tagged under
More in this category: « Software improvements keep quantum cats at bay MIT searches for cause of network jitters »
back to top