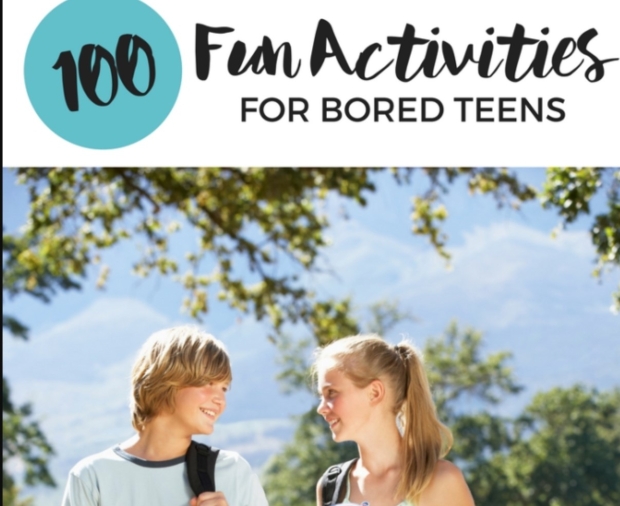 Requires too much concentration

Facebook is about as popular among modern teens as the works of Edward Gibbon whose six volume critique of the Decline and Fall of the Roman Empire was ironically first published on the year that the North American empire was founded.

Pew Research Centre surveyed more than 1,300 American teens ages 13 to 17 and found that Facebook use plummeted by nearly 40 per cent since the center's survey from 2014 to 2015.

Teens are apparently more interested in giving their data and short movies to TicTok with 67 per cent of responders saying they use TikTok and 16 per cent saying they use it nearly constantly.

YouTube is used by 95 per cent  of teens and Instagram and Snapchat are both used by about 60 per cent of teenagers.

Last modified on 12 August 2022
Rate this item
(0 votes)
Tagged under
More in this category: « Tech billionaires digging up Greenland Biometrics market booming »
back to top