Next gen SSD is nearly with us 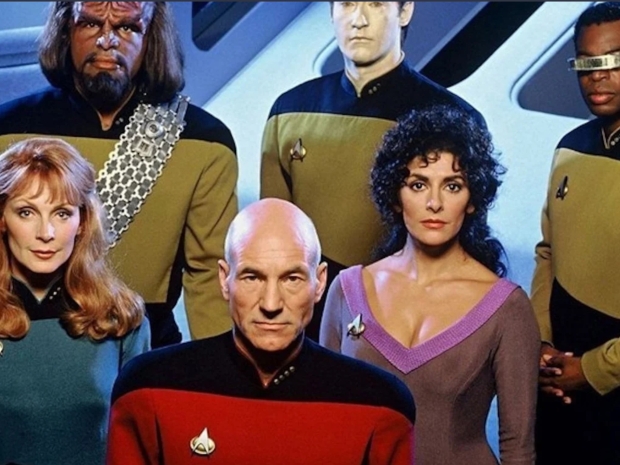 The next generation of SSD is nearly there,if a recent regulatory filing proves accurate.

The Samsung 990 Pro which will replace one of the best SSDs on the market (the creatively named 980 Pro), which had the misfortune of relying on the last-gen PCIe 4.0 interface, which limits its transfer speeds and potential capacity.

The new 990 Pro will have PCIe 5.0 which means it will be ready for Intel Alder Lake and AMD Zen 4 which can handle the standard.

Samsung will likely release the new SSDs later in the year or possibly CES 2023, when PCIe 5.0 compatible processors and motherboards are more available,

Last modified on 03 August 2022
Rate this item
(3 votes)
Tagged under
More in this category: « Facebook pushing dangerous apps Update your Chrome or a baby dies »
back to top