Boffins hack the brain of a fly 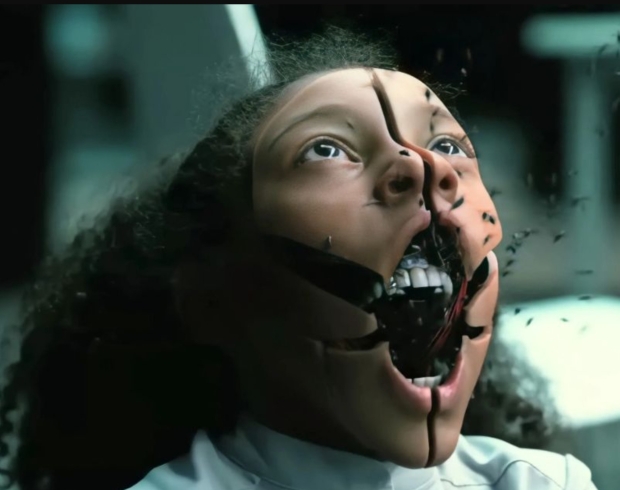 Have they never seen Westworld?

Boffins working for Rice university have hacked the brain of a fly and can control them by WiFi.

Jacob Robinson, an associate professor at Rice University is among the researchers working on the project, and his team has developed a method to hack fly brains wirelessly.  The boffins used magnetic signals to activate targeted neurons that control the body position and movement of the flies.

The research team used genetic engineering to express a special ion channel in flies' neuronal cells, which can be activated using heat. When the ion channel is activated, the flies spread out their wings, as they would do as part of their mating gesture. Which strikes us as a bit unfair.  The fly thinks it is having a shag but instead is under the control of an evil scientist.

To activate the channel at will, the researchers then injected the experimental flies with nanoparticles that could be heated by applying a magnetic field. The genetically modified flies were then introduced into an enclosure that had an electromagnet on top and a camera to capture the movements of the flies.

Analyzing the video from the experiments, the researchers also found that the time lapse between the activation of the electromagnet and the spreading of wings was less than half a second.

"By bringing together experts in genetic engineering, nanotechnology, and electrical engineering we were able to put all the pieces together and prove this idea works," said Robinson in the press release.

Robinson is confident that this ability to precisely activate cells will be helpful in studying the brain, developing brain communication technology as well as treating brain-related disorders.

Of course, you could also use it to take over human kind and reprogramme them to live out narratives for their robot overlords but that is probably a spoiler alert.

Last modified on 25 July 2022
Rate this item
(0 votes)
Tagged under
More in this category: « Netflix works a way around Apple's tax Yet another battery technology announced »
back to top