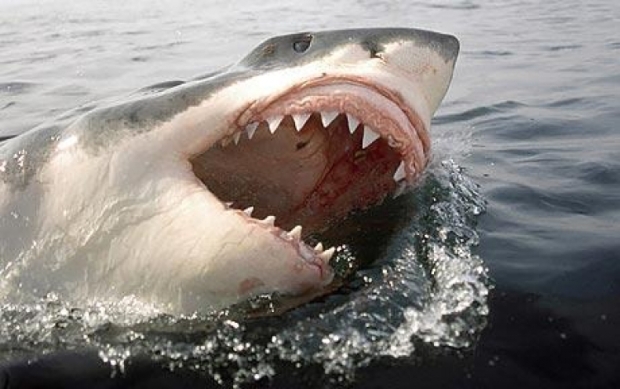 Vole adverts plan could be the beginning of a take over

Software King of the World Microsoft might be thinking of snapping up the streaming outfit Netflix.

Needham’s senior analyst Laura Martin said that the acquisition could give Netflix a way out of its rubbish figures. Its subscribers is falling and shares plummeting since last year.

A few days ago the two companies signed an agreement where Vole managed Netflix advertisements for reduced-price subscriptions, although why anyone sane would want adverts on Netflix even if it lowered subscription prices.

But for Martin this is a clear sign of Netflix’s rapprochement with Microsoft, which could lead to an even more important deal in the future.

“Maybe Netflix is ​​looking for an exit,” Laura Martin. It is trying to get closer to Microsoft  n the hope that after  Vole completes the acquisition of Activision Blizzard, it will buy Netflix.”

Microsoft could support a $ 100 billion acquisition like Netflix’s and receive approval from regular bodies, such as the FTC, given that other giants like Google and Amazon already have proprietary streaming services.

it would allow Microsoft to enter the market for TV and movie streaming services which it has wanted to be since the days of Sir William Gates III.  Potentially there could be important implicationsto the gaming side or a maxi-subscription which includes both Xbox Game Pass and Netflix.

Last modified on 18 July 2022
Rate this item
(7 votes)
Tagged under
More in this category: « Google Empire starting to lose ground Apple cult being banned for stealing technology »
back to top