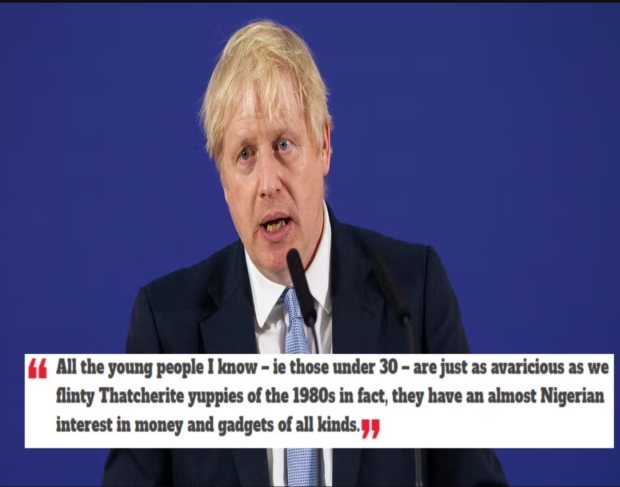 The UK data watchdog is investigating whether artificial intelligence systems are racist when dealing with job applications.

The Information Commissioner’s Office said AI-driven discrimination could have “damaging consequences for people’s lives” and lead to someone being rejected for a job or being wrongfully denied a bank loan or a welfare benefit.

It will investigate the use of algorithms to sift through job applications, amid concerns that they are affecting employment opportunities for people from ethnic minorities.

“We will be investigating concerns over the use of algorithms to sift recruitment applications, which could be negatively impacting employment opportunities of those from diverse backgrounds,” said the ICO.

This is all part of a glorious three-year plan for the ICO under the UK’s new information commissioner, John Edwards, who joined the ICO in January after running its New Zealand counterpart.

Three-quarters of all CVs submitted for jobs in the US are read by algorithms. A survey of recruiting executives conducted by the research and consulting firm Gartner last year found that almost all reported using AI for part of the recruiting and hiring process – for instance sifting applications before they are seen by a human.