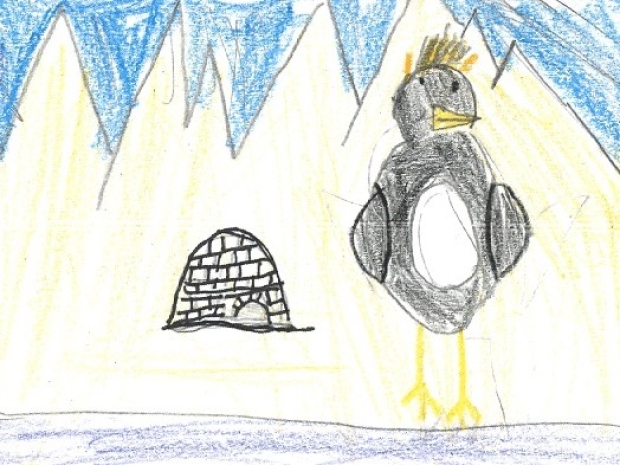 Although since when was Linux the pretty option

Linux fans are a little upset that Microsoft's xCloud game streaming looks noticeable worse when running on Linux than Windows.

The Linux User-Agent has fuzzy edges and washed out colours. The dip in quality seems to go away if you enable "Clarity Boost", an Edge-exclusive feature that provides the optimal look and feel while playing Xbox games from the cloud.

That's great for Linux users who switched over to Microsoft Edge when it launched on Linux last November, but Linux users are more likely to use Firefox, Chrome, or other browsers which have a really bad streaming quality.

Of course, the thought is that Vole is doing this all deliberately and is reserving the best xCloud streaming performance for Windows machines in an attempt to attract more users to its own operating system. But that conspiracy goes tits up because using a Macintosh User-Agent string provides streaming performance similar to that on Windows.

Microsoft also hasn't published any kind of "best on Windows"-style marketing in promoting xCloud streaming, which would seemingly be a key component of trying to attract new Windows users. It is more likely that it is a cock-up.

One suggestion is that it is a bug caused by Microsoft's naive parsing of the User-Agent strings. That's because the User-Agent strings for Android browsers generally identify themselves as some version of Linux ("Linux; Android 11; HD1905," for example). Microsoft's xCloud code might simply see the "Linux" in that string, assume the user is running Android, then automatically throttle the streaming quality to account for the (presumably) reduced screen size of an Android phone or tablet.

Last modified on 07 July 2022
Rate this item
(3 votes)
Tagged under
More in this category: « Finns open first commercial sand battery Brexit takes its toll on British boffins »
back to top