Steam warns about the dangers of a bigger SSD drive 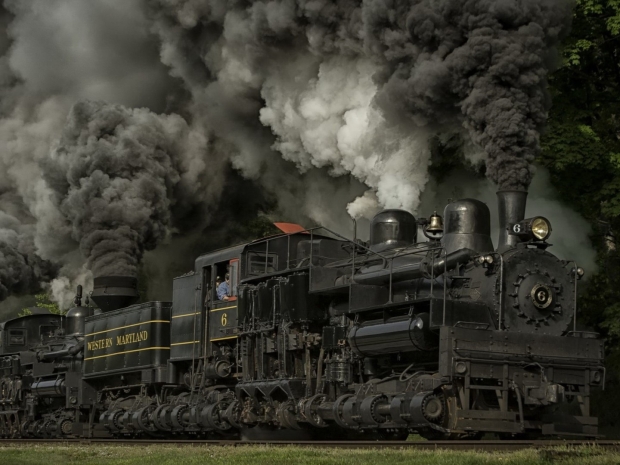 Upgrade is a flaming risk

The world wide wibble has been flooded with reports about how easy it is to upgrade the Steam Deck's 2230 SSD to a bigger 2242 drive, but a Valve employee has warned that it could bork the machine.

Last week Twitter user Belly Jelly shared a tutorial on how to upgrade the Steam Deck's built-in SSD to a slightly larger 2242 drive. It is easy enough to do and should also be easy to accomplish for inexperienced modders.

All you have to do is move the cables and thermal pads around to accommodate the larger drive. The heat spreader will bend a little bit, but it isn't severe enough to cause any immediate issues. Belly Jelly stated that the drive does not collide with the motherboard or put additional strain on cables.

But Steam Designer Lawrence Yang called for the mod to be shut down due to reliably concerns for the device.

He said that modding the Steam Deck to run larger SSDs than 2230 will result in a significantly shorter life span of the Deck due to overheating.

Yang says the internals around the M.2 slot is very sensitive to additional power requirements and thermal pad modifications. The charge ICs can get very hot if you relocate the nearby thermal pads. Additionally, Yang says larger M.2 drives traditionally draw more power than the 2230 models, which isn't optimal since Valve didn't design the Steam Deck for more power-hungry SSDs. These two factors combined will reduce the life of the Deck.

There is another reason which makes the mod pointless. Valve has already implemented an SD card slot into the Deck for storage expansion purposes. OK SD cards are technically slower it is better than catching fire.

Last modified on 27 June 2022
Rate this item
(0 votes)
Tagged under
More in this category: « Scientists get better at monitoring battery charge Linux could go Rusty in the next release »
back to top