Google about to charge for Gmail 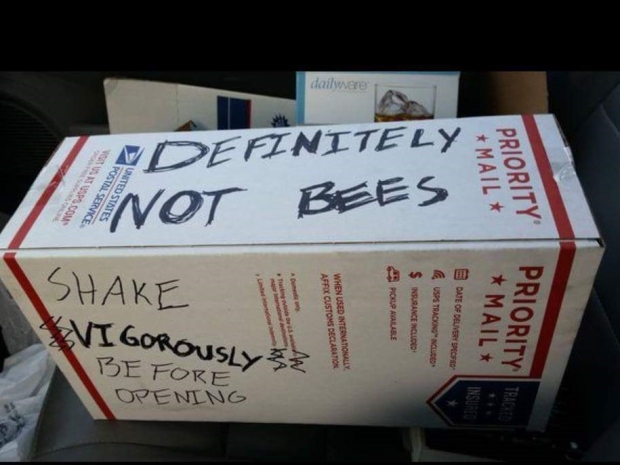 Otherwise you will be suspended by August 1

Google is about to do something really dumb and force people to pay for a service which has been free for years.

Gmail became a dominant mail service because it was free enabled a pretty good amount of storage space.

Over time, however, Google changed its business offerings to a paid model but early customers were promised that it would always remain free.

Google is now requiring businesses who still have a G Suite Legacy Free Edition account to transition to a paid Workspace account by June 27. If you don't, the company will do it for you. If you don't start paying by August 1, Google will suspend your account.

It does mean that Google is backing out of the promise it made to small businesses when it made a record $257 billion last year. What is worse is that these are the customers who supported Google 16 years ago when it was not the huge evil tech company it is today.

What it does mean is that these small businesses are going to have to think it if it is worth paying for a service when they can get something a little more integrated like Microsoft Office for the money. True, Gmail will play nice with their mobiles, but any company that changes its mind on offering a free service which you have come to depend upon is probably better off ignoring.

Last modified on 22 June 2022
Rate this item
(243 votes)
Tagged under
More in this category: « Google investigated over use of maps Schmidt wants US to back Taiwan and South Korean chipmakers »
back to top