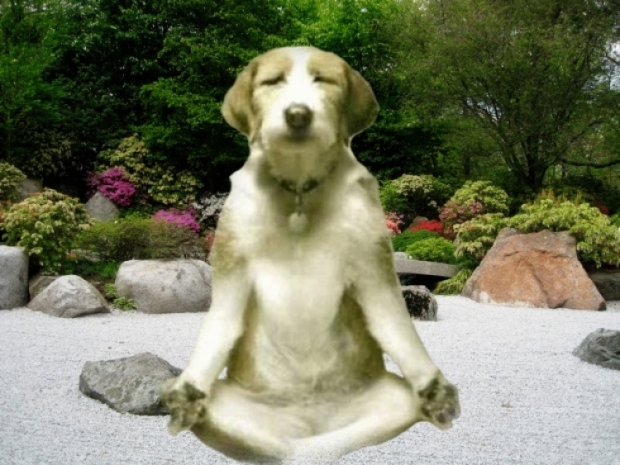 The Zen 4 CPUs will be built on TSMCs 5nm process, will feature an IPC and frequency improvements, and will deliver up to a 125% improvement in memory bandwidth per core. They will require a new socket, and motherboards with new chipsets(opens in new tab) that feature PCIe 5.0 and DDR5 memory support. They will also include AI instructions and AVX-512 support.

AMD expects an 8-10 per cent instructions per clock (IPC) increase over Zen 3 and it looks like there were will be a greater than 15 per cent single thread performance gain. Some of these performance increases along with the advantages of moving to DDR5 memory make the Zen 4 look rather good.

The company expects its 16C/32T model, likely to be named the Ryzen 9 7950X to deliver a greater than 25% performance-per-watt improvement over the Ryzen 9 5950X(opens in new tab). Zen 4’s multithreading performance looks set to take a big jump, with AMD claiming a 35% performance uplift, much higher than the 15 per cent it expects from a single thread.

The roadmap shows there will be V-cache enabled 7000 series models in the future. If it/they are anything like the 5800X3D, then we can expect to see a decent uptick in gaming performance. These models are likely to go up against Intel’s 14th Gen Meteor Lake CPUs in 2023.

Zen 4C includes density optimized cores, designed for enterprise and cloud applications. Given AMD’s chiplet architecture, these may include higher core counts at the expense of smaller cache, or lower frequency and single threaded performance. We can expect EPYC ‘Bergamo’ CPUs with 128 cores and 256 threads in 2023.

AMD will release Zen 4-based Threadripper models probably as part of a Pro series and only ever seen by OEMs.

There was some talk about Zen 5 which is going to be an all-new architecture. We can expect even larger IPC and performance per watt improvements and updated instruction sets aimed at accelerating AI and machine learning workflows. They are said to be built on a mix of 4nm and 3nm processes.

AMD didn’t reveal a release timeframe for Zen 5, but given its roughly two year release cadence, it will probably be in the second half of 2024. Zen 4 with V-cache will fill the gap in 2023.

Last modified on 10 June 2022
Rate this item
(1 Vote)
Tagged under
More in this category: « China catching up to AMD's Zen 3 US billionares try to improve chip industry »
back to top