Employers turn to robots to cope with labour shortages 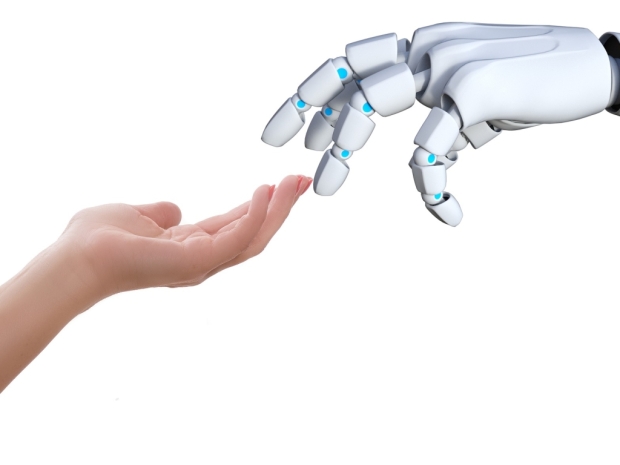 Orders increased by 40 per cent

Robot orders increased by 40 per cent in the first quarter of 2022 in the US, according to figures from the Association for Advancing Automation.

Apparently, the glorious capitalist companies have had enough of pesky humans with their demands for money, unions and working from home and want to replace them with some natty machines who will work for nothing. Ametek CEO David A. Zapico told Bloomberg in November, noting that the automatic equipment company had been "firing on all cylinders" to meet demand which is not exactly carbon friendly.

In fact, organic workers are in short supply because after the pandemic many of them started to question why they were working so hard to make a small number of people very rich. Instead, they started to think maybe they could set up their own businesses and become rather wealthy themselves.

Michael Cicco, chief executive officer of industrial robot provider Fanuc America said Robots are becoming easier to use. Which might be a bit of a problem for organics when the labour crisis eases.

Daron Acemoglu, an economics professor at the Massachusetts Institute of Technology warned that the labour shortage was not going to last and a lot of people would find their jobs replaced by robots.

Rate this item
(0 votes)
Tagged under
More in this category: « AMD is now in the fastest supercomputer in the world Israeli used Indian hackers to spy for Russian oligarchs »
back to top