We are only half way through the chip shortage 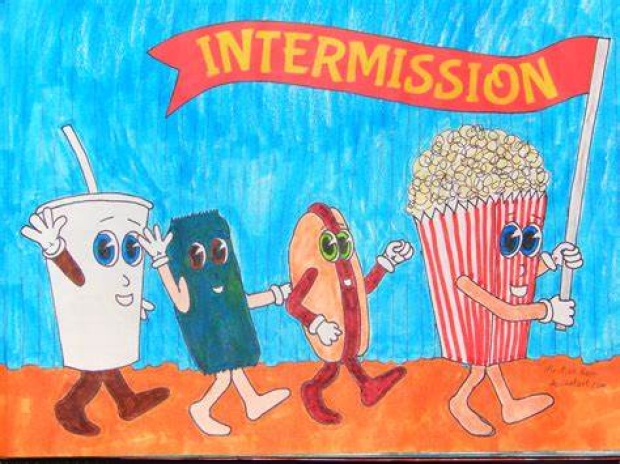 Chipzilla boss [Kicking] Pat Gelsinger said that while the chip shortage is starting to improve, it will likely continue for at least another 18 months.

For those who did not know, the semiconductor industry has been hit hard with shortages stemming from supply chain bottlenecks caused by the global pandemic and recent lockdowns in China.

The lack of supply has been widely felt in sectors such as automotive and computer manufacturing.

While many have thought that the worst of those dark days have gone, Gelsinger warned that it was only halfway through and probably a good time to go out, go to the loo, and buy extra popcorn to see yourself through the rest of the long and tedious movie metaphor

Gelsinger told Yahoo Finance Live at the World Economic Forum in Davos, Switzerland. “And my expectation now is that it persists through 2024.”

One major issue faced by chipmakers over the last six to nine months is the lack of the much needed equipment that goes into the fabs or the manufacturing plants.

“And those equipment lead times have pushed out pretty substantially over the last six months,” he said.

An increase in manufacturing in the U.S. could alleviate some of the problems in the future. Intel has “created capacity that allows us to have on the order of 10 new factories over the next five years,” Gelsinger said.

The chipmaker is prepared to produce even more capacity and is “setting up that we can do even more as we go into the second half of the decade as well,” he said. “And the Ohio and Magdeburg, Germany sites, you know, hey, you know, those are big sites that we can be 8 or 10 fabs on those locations.”

If President Joe Biden removes tariffs from China, the decision will not create a “huge difference” and is a “reasonable positive,” Gelsinger said.

“We think it's been a bit punitive. So we think it's an incremental positive, but not a huge difference one way or the other.”

Intel said it is less concerned about inflation, but noted that a softening in demand from consumers could be a positive for the company. The demand from the business and commercial sides have been “very strong, very robust,” Gelsinger said.

Last modified on 26 May 2022
Rate this item
(0 votes)
Tagged under
More in this category: « Unforgeable driver’s licenses easy to clone Microsoft’s cloud gaming stick is no longer a rumour »
back to top