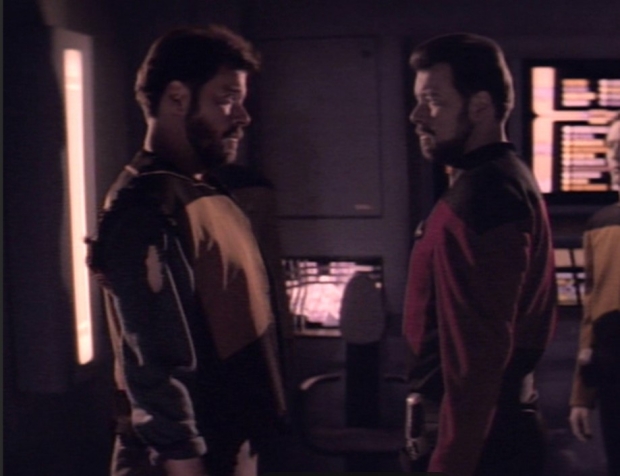 No word on Tom Riker

Boffins at Delft University of Technology in the Netherlands have made the first steps towards a quantum internet by using quantum teleportation to send data across three physical locations.

Until now they had only managed to send the data to two locations, and the move means that the boffins can stretch a quantum network across an increasingly large number of sites.

Delft physicist Ronald Hanson said that his team had managed to build very small networks in the lab, with the idea of building a quantum internet.

Their research, unveiled this week with a paper published in the science journal Nature, demonstrates the power of a phenomenon that Albert Einstein once deemed impossible.

Quantum teleportation -- what he called "spooky action at a distance" -- can transfer information between locations without actually moving the physical matter that holds it.

This technology could profoundly change the way data travels from place to place. It draws on more than a century of research involving quantum mechanics, a field of physics that governs the subatomic realm and behaves unlike anything we experience in our everyday lives.

Quantum teleportation not only moves data between quantum computers, but it also does so in such a way that no one can intercept it, other than a potentially dead or alive cat, but no one has ever managed to capture one of those yet.

Last modified on 26 May 2022
Rate this item
(1 Vote)
Tagged under
More in this category: « Dorsey exits Twitter Unforgeable driver’s licenses easy to clone »
back to top