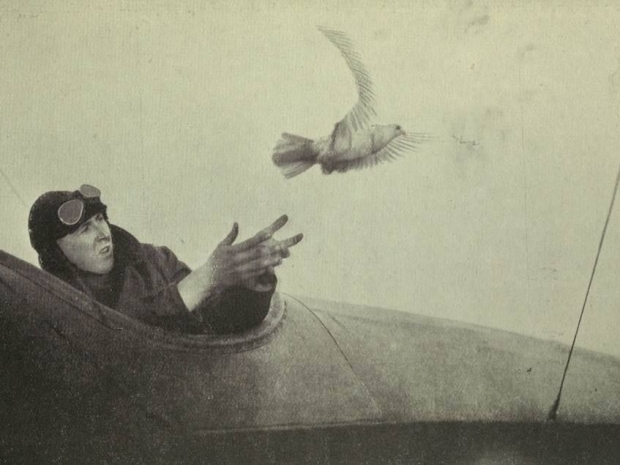 Most western phone makers will not touch Russia with a barge pole since Tsar Putin started levelling Ukraine. Sales of Chinese smartphone brands in Russia doubled in the first two weeks of March netting more cash for Huawei, Honor, Xiaomi and Samsung.

Pavel Sukhovarov, head of MTS' retail network development, who said consumers could now buy used gadgets at bargain prices. He claimed it was a good opportunity for the company to offer consumers an additional way to save on purchases of quality gadgets.

Discounted devices that MTS is selling include models that were returned within two weeks or have a packaging defect, and will come with a 90-day warranty.

The telecoms company last week reported a 76.2 per cent year-on-year drop in first-quarter net profit to 3.9 billion roubles which it blamed in part on higher interest rates.

Last modified on 25 May 2022
Rate this item
(1 Vote)
Tagged under
More in this category: « Boffins worry that smartphones stuff up your mental health Dorsey exits Twitter »
back to top