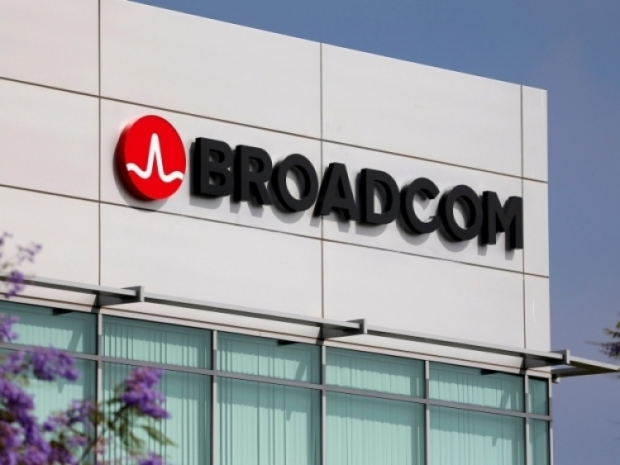 The rumoured acquisition of VMWare by Broadcom is expected to be announced tomorrow.

The Wall Street Journal said that VMware is scheduled to report its first quarter results on the same day although no one has said anything official.

Since the rumours began Broadcom's share price fell three per cent during trading, while VMware's rose by almost 25 per cent.

VMware’s $60 billion price tag, at $140 per share, is $4 billion short of VMware's theoretical value at the time it was spun out of Dell in November 2021.

The virtualisation giant's FY 2022 results revealed seven per cent annual revenue growth – the same figure achieved by Broadcom's software business in its past financial year – and a strong shift into subscription and SaaS sales.

At the time of its spinout from Dell, VMware said it would enjoy "increased freedom to execute its multi-cloud strategy, a simplified capital structure and governance model, and additional operational and financial flexibility." Those factors, execs said, would help VMware to accelerate.

If Broadcom were to buy VMware, it is unclear how those advantages would be preserved.

Last modified on 25 May 2022
Rate this item
(0 votes)
Tagged under
More in this category: « Qualcomm shows the new Wireless AR Smart Viewer reference design DuckDuckGo is not as discrete as you might think »
back to top