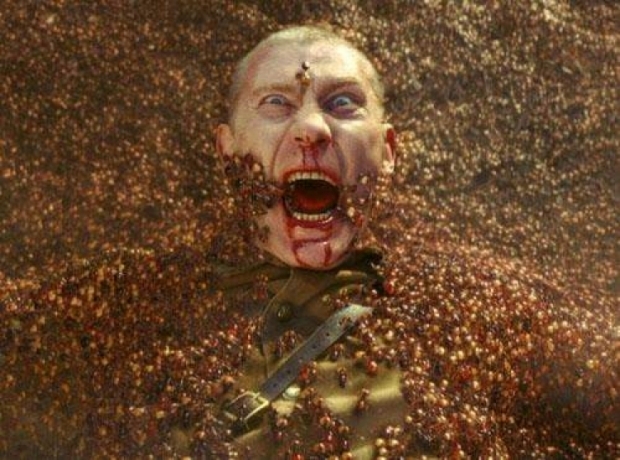 Not very good at its job

People interested in such things have discovered that Microsoft’s hardware monitoring resource is giving information which is about as accurate as a Ukraine war report on Russian television.

CapFrameX, which developed a useful frametime analysis tool, noticed a weird anomaly when gauging the performance of the Ryzen 7 5800X3D on Lara Croft Shadow of the Tomb Raider (SotTR).

Windows 11’s processor usage tool said that the chip was hardly being used in one of the scenes which was famous for hammering the CPU. Only one out the 16 threads seem to be reporting the correct usage whereas all the other threads are under 10 per cent use.

CapFrameX was not sure what could be causing the issue but it means that the core usage reporting on Windows 11 is completely borked. It suggests that the recent update change might have triggered the timer behaviour as it had not noticed the issue before.

Last modified on 24 May 2022
Rate this item
(1 Vote)
Tagged under
More in this category: « Microsoft updates Windows for Android Move to turn Facebook and Twitter into right-wing fake news outfits unconstitutional »
back to top