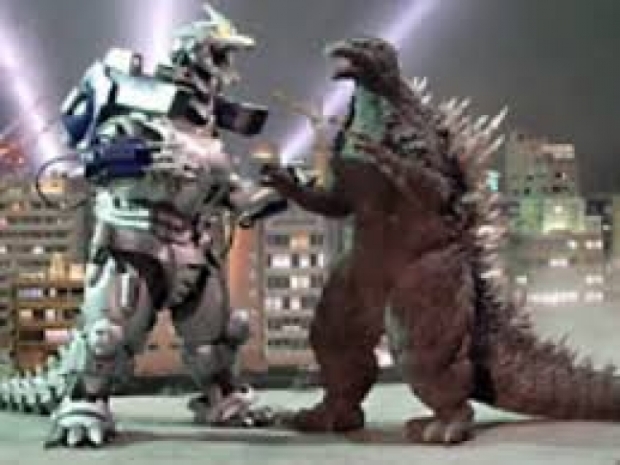 Even as chip sales fall

AMD has hit a new high in overall CPU market share over Chipzilla despite an overall drop in the total sales of these chips.

The latest report from Mercury Research found AMD reached an all-time high of a 27.7 per cent market share in processors for the first quarter of 2022. That’s up strongly from 20.7 per cent in the same quarter of 2021, meaning that year-on-year, AMD has piled on seven per cent of the market share.

Mercury’s figures cover x86 silicon, meaning not just desktop, laptop and server processors, but custom-built chips for the likes of games consoles (along with Internet of Things devices too).

Mercury analyst Dean McCarron said that last quarter AMD broke the record it had set more than 15 years ago of 25.3 per cent and it is getting stronger. It is in a lot better position than it was 15 years and is likely to make further gains.

However, it is doing all this while the overall CPU market is in the doldrums. Sales fell by 30 per cent, quarter-on-quarter, in terms of the number of units shifted for desktop PCs. Mercury said that this is the biggest slide ever seen from one quarter to the next.

For notebook processor market share, AMD increased to 22.5 per cent from 21.6 per cent in the previous quarter.

AMD really did some serious kicking in the server market and rose by 11.6 per cent market share, up from 8.9 per cent last year. This suggests that AMD is not only back in this market, but is developing some power.

Last modified on 16 May 2022
Rate this item
(2 votes)
Tagged under
More in this category: « El Salvador discovered that Bitcoin really is a ponzi scheme Samsung considers 20 per cent chip price hikes »
back to top