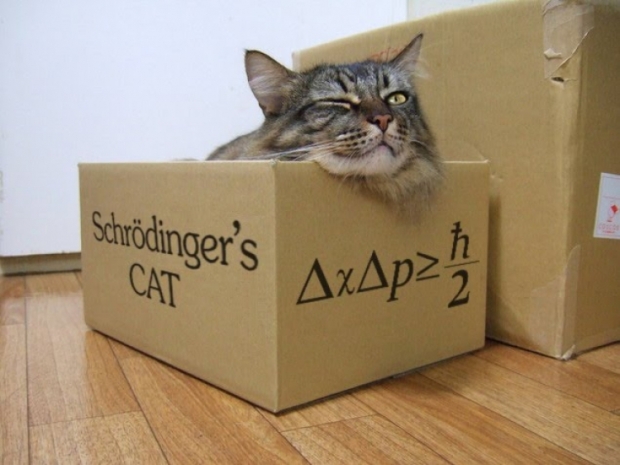 The plan is potentially alive and dead

IBM is ready to expand quantum technology into supercomputing – a gift for Bond villains everywhere.

The company has hit a number of development milestones since it released its previous quantum roadmap in 2020, including the 127-qubit Eagle processor that uses quantum circuits and the Qiskit Runtime API. IBM announced on Wednesday that it plans to further scale its quantum ambitions and has revised the 2020 roadmap with an even loftier goal of operating a 4,000-qubit system by 2025.

IBM plans to release its 433-qubit Osprey chip later this year and migrate the Qiskit Runtime to the cloud in 2023, "bringing a serverless approach into the core quantum software stack."

Those products will be followed later that year by Condor, a quantum chip IBM is billing as "the world's first universal quantum processor with over 1,000 qubits."

This rapid four-fold jump in quantum volume (the number of qubits packed into a processor) will enable users to run increasingly longer quantum circuits, while increasing the processing speed -- measured in CLOPS (circuit layer operations per second) -- from a maximum of 2,900 OPS to over 10,000. Then it's just a matter of quadrupling that capacity in the span of less than 24 months, quantum cats permitting.

Last modified on 11 May 2022
Rate this item
(0 votes)
Tagged under
More in this category: « Intel Alder Lake-HX mobile processors details leak Microsoft demoted Snover for inventing Powershell »
back to top