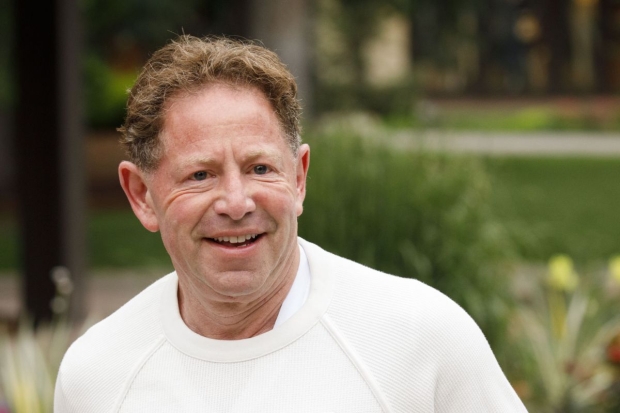 Activision Blizzard faces a new lawsuit from shareholders who say the company sped through its $69 billion mergers with Microsoft earlier this year to avoid answering allegations that they turned a blind eye to workplace harassment.

The New York City Employees' Retirement System, together with other pension funds for the city's firefighters, police, and teachers, who invest in Activision, filed a complaint with Delaware's Court of Chancery on April 26 alleging that embattled

Activision CEO Bobby Kotick and his board of directors urged Microsoft to quickly close the deal, which resulted in the publisher of "Call of Duty" being undervalued.

Through the complaint, the New York-based groups are trying to force Activision to share records that could prove whether Kotick and the board engaged in any wrongdoing while negotiating the merger deal.

Activision has denied the complaint and says it is looking forward to presenting its arguments to the Court.

The Wall Street Journal followed with a report in November detailing that Kotick had known about these accusations for years, though a spokesperson told the outlet the CEO would not have been aware of all the complaints.

The plaintiffs alleged that Kotick was motivated to close the merger quickly to avoid taking responsibility for misconduct at his company. They claim he was driven by monetary reward, because Kotick would bag a bonus of up to $22 million for only making "appropriate progress" towards specific gender-related targets at Activision via the merger.

This meant that Kotick and the board had "conflicts of interest" in negotiating the merger, per the complaint.

"Given Ko tick's personal responsibility and liability for Activision's broken workplace, it should have been clear to the Board that he was unfit to negotiate a sale of the Company," the complaint said. "

Last modified on 05 May 2022
Rate this item
(0 votes)
Tagged under
More in this category: « Europe wants an integrated global watchdog alliance to curb US tech company power Apple forces users to download its Music app »
back to top