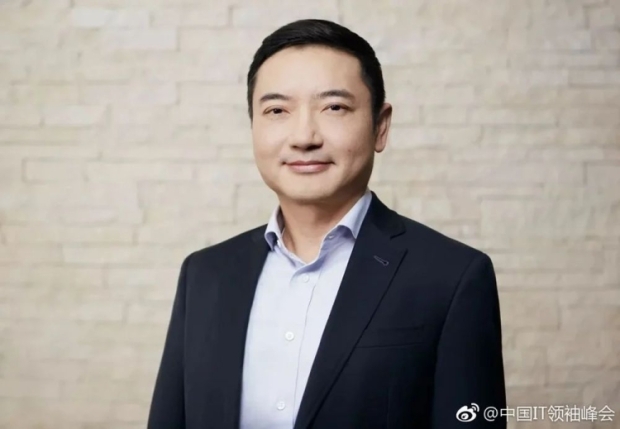 No one expected that

Arm China said on Thursday its former CEO Allen Wu was refusing to relinquish his role despite being fired last week.  It appears he has super glued himself to his drinks cabinet and is refusing to let go.

The company said that it would overhaul its communication system to protect against its misuse by Wu and his supporters.

Wu, Arm China, and its British parent Arm Ltd have been embroiled in a two-year-long dispute. Wu basically shows that it is darn difficult to get rid of a CEO who has decided to stay put.  Apparently, when you are a CEO no one thinks of calling security and demanding you leave the building.

Arm announced on April 29 that Wu was ousted as Arm China's CEO and was replaced by two new Co-CEOs. He was removed as its legal representative. Wu's ouster was opposed by some staff at the unit.

Arm China first tried to oust Wu in 2020, citing "conflicts of interest". He had refused to step down then and continued to maintain control of the company, complicating Arm efforts to audit the unit's financials.

Arm China issued a statement on its official Weibo account in which it said Wu has "refused to comply with the board’s decision, deliberately challenged the bottom line of law and refused to hand over his management duties”.

It said that Wu and his supporters had been using other social media accounts and platforms to voice opposition to the board's decision and so the firm would make Arm China’s official Weibo account as its official communication channel with immediate effect.

It added that it may pursue legal action against those who use the company’s other online channels to spread "false information" including via WeChat and other websites associated with the company.

Last modified on 05 May 2022
Rate this item
(1 Vote)
Tagged under
More in this category: « AMD reports Q1 2022 financial results Europe wants an integrated global watchdog alliance to curb US tech company power »
back to top