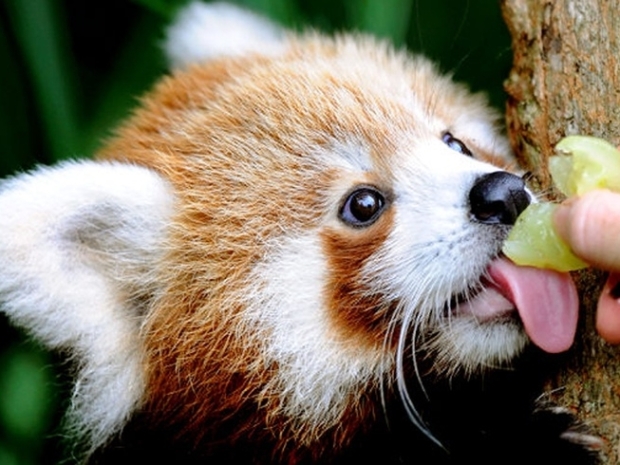 Firefox has released its 100th version of the browser and despite tough competition from Chrome has still managed to survive and thrive, even if it is market has become a little more “niche.”

The Mozilla Foundation has been at the forefront of privacy and security enhancements and have not been tainted by a connection with Google.

The new features in 100 are nothing much to write home about including an improved picture-in-picture mode, subtitles and captions, wallpapers for mobile users, and an HTTPS-first setting.

Firefox, which bought the concept of Tab browsing to the world, has lagged behind because of competition from large brands with matching marketing budgets. But the fact it has survived, when even Microsoft had to pull its original Internet Explorer and Apple’s Safari is starting to get the flak it deserves, makes Firefox pretty much a survivor.

Last modified on 04 May 2022
Rate this item
(3 votes)
Tagged under
More in this category: « IBM puts the I back into Power servers Apple’s Safari falls further from grace »
back to top