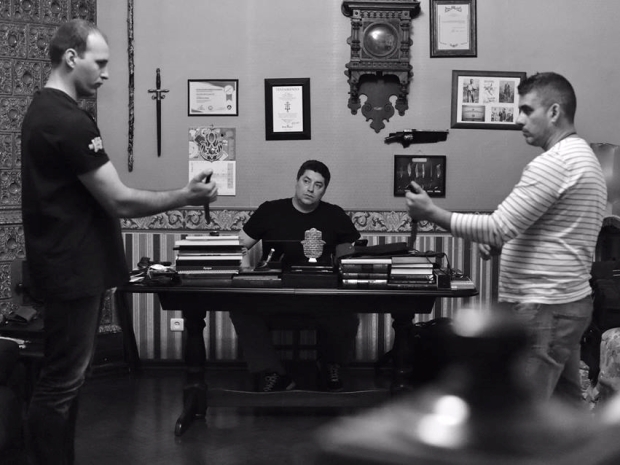 That is a nice alternative to Russian gas, it would be a pity if anything happened to it

While Russia is cutting off the gas supply to Bulgaria and Poland over their support to Ukraine, it appears that its hackers are trying to stop a move to green energy.

European wind-energy companies are reporting hacker attacks, on them or their suppliers ever since Russia invaded Ukraine in late February.

Nordex SE and Deutsche Windtechnik AG have both reported cyber incidents over the last few months. A third German company, Enercon GmbH, told the Wall Street Journal it was "collateral damage" when Viasat was hacked at the start of the invasion.

Nordex SE had to shut down its IT systems; Deutsche Windtechnik AG couldn't remotely control about 2,000 turbines for at least a day and Enercon GmbH lost remote access to some 5,800 turbines because of the Viasat hack.

The Russian based Conti ransomware gang has reportedly claimed responsibility for the March hack of Nordex SE; the Journal says that security experts are currently investigating the possibility that it was involved with the April hack of Deutsche Windtechnik AG.

While any links to Tsar Putin have yet to be proved the Conti Team officially announced full support of the Russian government on February 25, 2022. "

If anybody will decide to organise a cyberattack or any war activities against Russia, we are going to use our all possible resources to strike back at the critical infrastructures of an enemy," Conti told Bleeping Computer.

Last modified on 27 April 2022
Rate this item
(1 Vote)
Tagged under
More in this category: « Computers are set to use light rather than electricity Apple loses out in the Digital Markets Act »
back to top