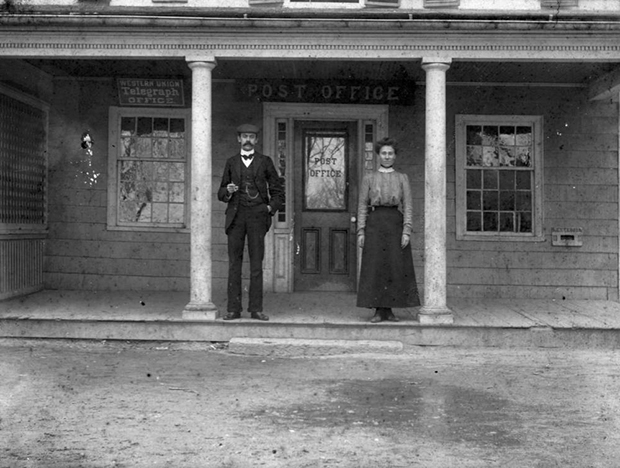 The Scottish Criminal Cases Review Commission (SCCRC) is asking more victims of the evil English computer which caused the arrest of hundreds of subpostmasters.

For those who came in late, hundreds of English sub-postmasters were bankrupted, arrested or fired after a bug-ridden Fujitsu-supplied Horizon system started what could only be described as a witch hunt.

Based on its own spectral evidence, and backed by Post Office managers who did not believe their expensive computer could ever be wrong shedloads of innocent people were dragged to court. It took years to acquit them and many died before their names could be cleared.

Now the SCCRC wants to hear from a “second tranche” of former subpostmasters to come forward following successful work to locate potential victims of miscarriages of justice as the statutory public inquiry into the Post Office Horizon IT scandal heads to Scotland. Glasgow will host the next set of hearings, which will see Scotland-based victims of the scandal tell their stories to inquiry chair Wyn Williams. These human impact hearings will take place on 11 and 12 May 2022.

In September 2020, the SCCRC took what it described as an “unusual step” and wrote to more than 70 people with potential wrongful convictions. This followed the CCRC in England referring cases for appeal, leading to 73 former subpostmasters having their criminal convictions overturned so far.

Scotland has a separate legal system and the SCCRC is traditionally about 10 per cent of the size of the CCRC in England in terms of cases. The SCCRC is currently reviewing eight cases of potential wrongful prosecutions of subpostmasters in Scotland for financial crimes which could be linked to errors caused by the Post Office’s Horizon computer system.

These eight cases are at the second stage of review by the SCCRC, with another case at stage one. “It is anticipated that these active reviews will start to conclude near summertime this year,” said an SCCR spokesperson.

Michael Walker, CEO at the SCCRC, said: “We are nearing the conclusion of our investigations in the eight applications that we received from individuals with criminal convictions potentially affected by the Post Office/Horizon computer system. We shall issue our decisions in those cases in the next few months.

"In addition, we have now successfully ascertained the current addresses of a group of individuals from our original list of 73 potential applicants whom we had been unable to contact. We shall be writing to this group in due course. This process may result in the submission of more applications to us for investigation.”

Last modified on 22 April 2022
Rate this item
(2 votes)
Tagged under
More in this category: « Amazon Europe pays no tax on 51.3 billion euros of sales Puritan Apple declares war on flesh »
back to top