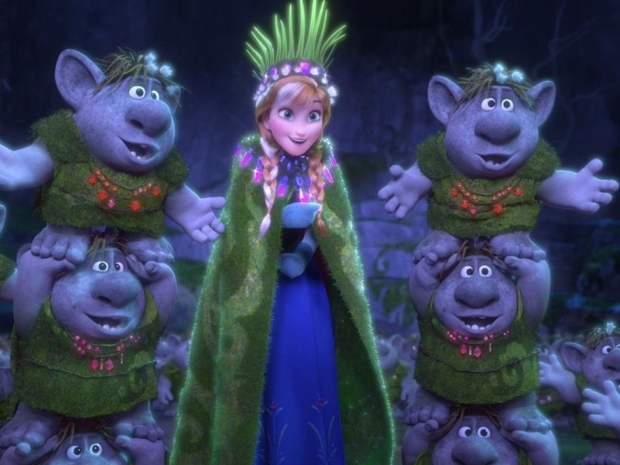 To stop people videoing him

A US cop in Santa Ana, California came up with a wizard wheeze to stop people videoing him and putting up his arrests on YouTube – he played Disney songs on his squad car to make sure that the Enchanted Kingdom’s briefs would issue take down notices.

The cunning plan has been used before, by US cops before with mixed success, and in this case the copper made an amusing mistake.

Firstly he played the song over his car’s PA system as he stopped to investigate a suspected stolen car and this woke up the entire neighbourhood.

One of the people he woke up was a sleeping city council member who took police to task for their annoying and suspicious tactic.

However, it seems that the Disney legal team was napping or deliberately allowed YouTube to run the coppers antics which can be seen,

on Twitter acknowledging the video. Santa Ana PD told Vice that using squad car audio system is not department policy. YouTube won't always remove a video for copyright infringement. Sometimes the site will place an ad on the video, with proceeds going to the copyright holder.
Last modified on 13 April 2022
Rate this item
(2 votes)
Tagged under
More in this category: « Russians have another pop at Ukraine with Sandworm Hospital robots are a soft touch for hackers »
back to top