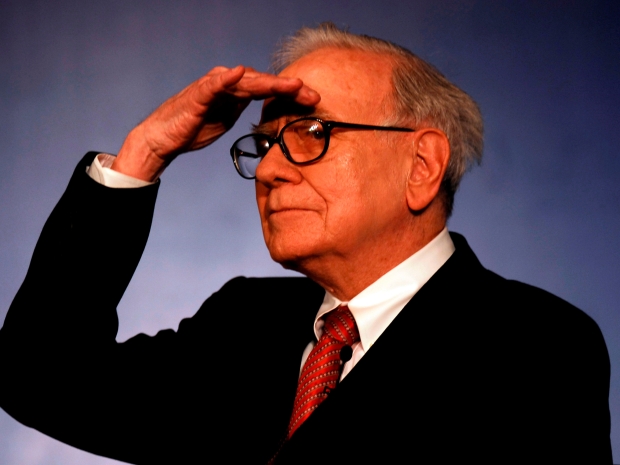 Maker of expensive printer ink HP saw its share prices rise after Warren Buffett's Berkshire Hathaway announced it had taken an 11.4 per cent stake valued at about $4.2 billion.

Berkshire revealed in a Wednesday night regulatory filing that it owned nearly 121 million HP shares, including 11.1 million purchased this week.

Shares of HP closed up 14.8 per cent on the back of the news.

Berkshire does not regularly invest in technology companies, despite ending 2021 with a $161.2 billion stake in Apple. Buffett said that the iPhone maker did not really count as a technology company as it was more of a consumer operation that he can understand.

"Berkshire Hathaway is one of the world's most respected investors and we welcome them as an investor," HP said in a statement.

Separated in 2015 from the former Hewlett-Packard, HP is benefiting from increased demand as people spend more time working and being schooled at home.