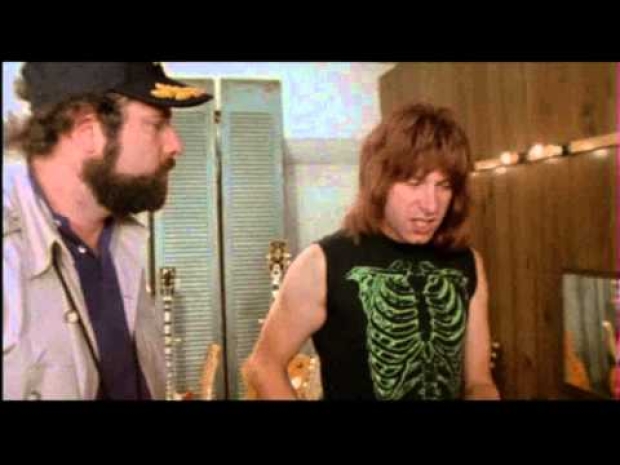 Software King of the World Microsoft has upgraded its PCs in the cloud to Windows 11.

For those not in the know Windows 365 lets businesses access Cloud PCs from anywhere to stream a version of Windows 10 or Windows 11 inside a web browser. While this is not something new,  Citrix has been doing this for a while, now Vole will allow Windows 11 PCs to boot straight to Windows 365 Cloud PCs or easily switch between them using Windows 11’s virtual desktops feature.

Vole is working on three new Windows 365 features that will be deeply integrated into Windows 11. The first is Windows 365 Boot, which will enable Windows 11 devices to log directly into a Cloud PC instance at startup instead of the local install of Windows. This is for devices shared between multiple people or for businesses that allow employees to bring your own device (BYOD) to work.

“It allows different users to log in directly to their own personal and secure Windows 365 Cloud PC with their credentials,” explains Wangui McKelvey, general manager of Microsoft 365.

The second option is Windows 365 Switch which allows Windows 365 users switch between a local desktop and a Cloud PC within Windows 11. It will be integrated into the Task View (virtual desktops) feature of Windows 11, and all of the same keyboard shortcuts and swipe gestures will be supported.

Lastly, Windows 11 is getting a native Windows 365 app. This will allow Windows 11 users to power up a Cloud PC from the Task Bar or Start menu without having to head into a browser.

Last modified on 06 April 2022
Rate this item
(0 votes)
Tagged under
More in this category: « Microsoft discovers that we are productive at 9PM Germany hails on Hydra »
back to top