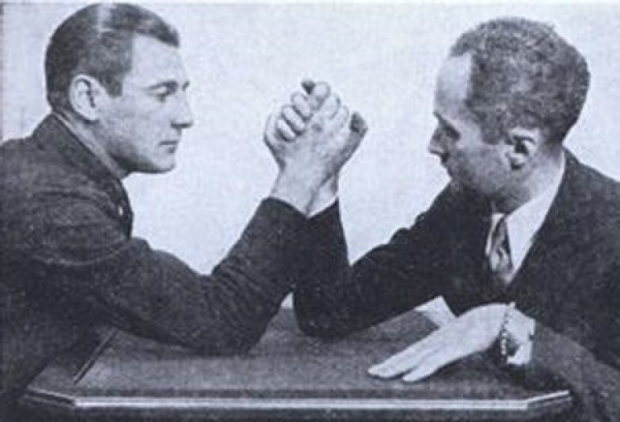 Microsoft has announced a preview of Arm support on Azure virtual machines thanks to its work with Ampere Computing.

For those who came in late, Ampere is a startup that makes server chips. Ampere announced that it had signed up Microsoft and Tencent Holdings as major customers last year.

Ampere director Hari Pulapaka who tweets exclamation marks instead of full stops, said his outfit was "now supporting Arm on Azure as well. This has been a long journey to bring up Ampere on Azure with Windows as the Root Host OS! We are also supporting Windows 11 Arm VMs in preview for developers!"

"FYI, all Windows developers who have been asking for VM support in Azure, it's here now."

The preview is initially available in the West US 2, West Central US, and West Europe Azure regions.