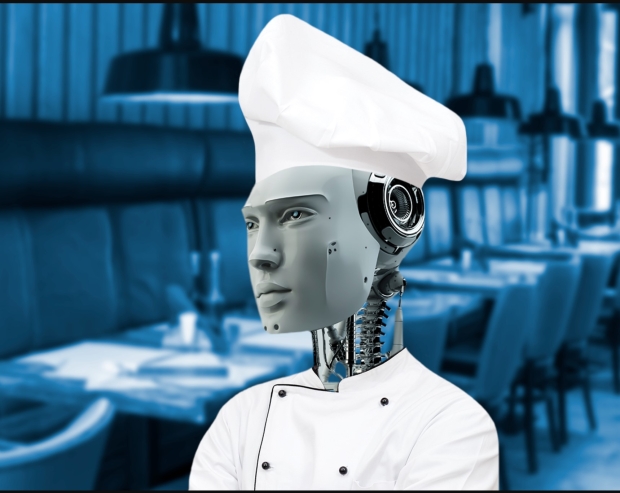 Better to make a few mistakes

Robots are discovering that it is best that food taste a bit rubbish so that humans do not work out that it is not made by them.

Chipotle just announced Chippy, an AI kitchen assistant that will help make its tortilla chips in restaurants where the autonomous robot gets deployed.

Chipotle said it could have made Chippy absolutely perfect but instead it was programmed Chippy to have some inconsistency in results on purpose to mimic the technique of the humans who currently produce the chain's chips.

Chipotle VP of Culinary Nevielle Panthaky said in a statement. ""Everyone loves finding a chip with a little more salt or an extra hint of lime. To ensure we didn't lose the humanity behind our culinary experience, we trained Chippy extensively to ensure the output mirrored our current product, delivering some subtle variations in flavour that our guests expect."

The robot is currently being tested at Chipotle's test kitchen in Irvine, California, with plans to start working in a California restaurant later this year. The chain will continue to test and hear worker and customer feedback to decide on how to implement Chippy nationwide.

Chains like Chipotle, White Castle, and Buffalo Wild Wings have embraced testing robots claiming that there is a “labour shortage” in the service industry made workers. Cynics say that only robots will work for the sort of money that fast-food outfits will pay.

Last modified on 17 March 2022
Rate this item
(0 votes)
Tagged under
More in this category: « iPhones to be assembled in India Putin wants citizens to install a new browser »
back to top