Chip shortage could continue for years 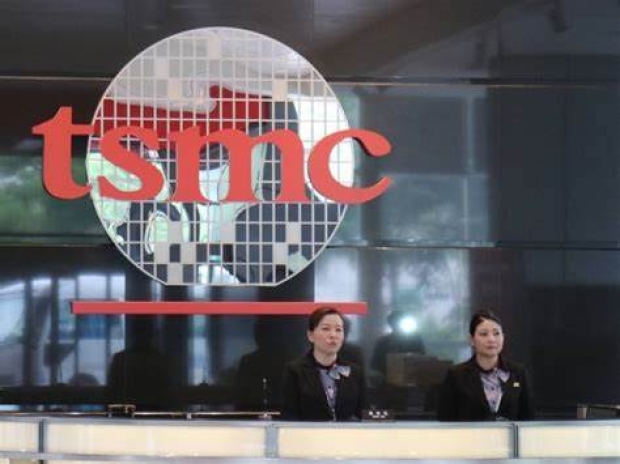 A TSMC boss has warned that the chip shortage is unlikely to ease up for years.

Dr. Y.J. Mii, who is TSMC’s Senior Vice President of R&D, that hopes it will all be over by the end of 2022 not going to happen because of supply and demand.

Mii said demand for semiconductors had been surging the past few years, and it caught the industry as a whole somewhat flat-footed. Many companies have taken action by announcing new fabs and other attempts to expand their wafer production capacity, but those efforts will take years.

“Right now, the industry is investing a tremendous amount of capital into building extra capacity to solve this chip shortage problem,” Mii says.

Mii thinks COVID-19 played a role in crashing the global economy, but he thinks the increased demand for semiconductors is more to blame.

Intel CEO [Kicking] Pat Gelsinger, has been telling all who will listen that the industry would start to rebound in 2023. Gelsinger said demand only surged during COVID-19’s onslaught, going from a typical five percent growth rate annually to 20 per cent.

Mii is in charge of the company 3nm node, which is scheduled to go into production later this year for products such as Apple’s next-gen M2 or M3 chips. He says he’s already working with his team on TSMC’s 2nm plans. Mii told the IEEE that in the past, it’s pretty much been a major optical shrink, but that’s no longer a simple trick.

Last modified on 07 March 2022
Rate this item
(1 Vote)
Tagged under
More in this category: « Intel fuses off AVX-512 on Alder Lake products Putin might allow software piracy »
back to top