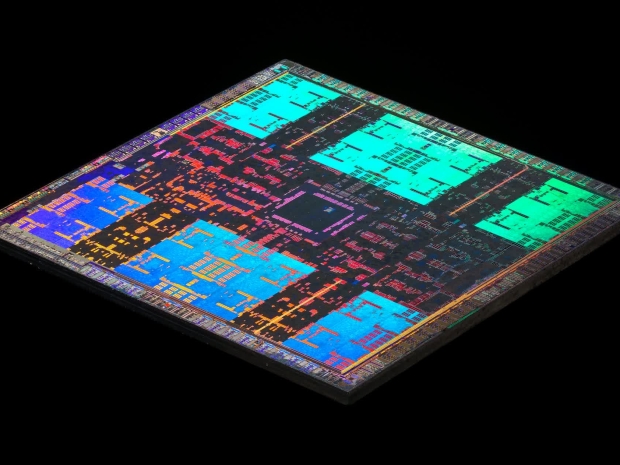 Inspired by the PCI-Express, the involved firms want to create a standard for connecting chiplets. The cunning plan is to have a single set of standards that simplify the process for all. The new standard will allow full interoperability between chiplets from different manufacturers, allowing chips to mix-and-match chiplets.

It should be possible to make a complete and compatible ecosystem out of chiplets, much like today's ecosystem for PCIe-based expansion cards.

The new standard is being made available in an open fashion, and the companies signed up will be establishing a formal consortium group later this year to administer UCIe and further develop it.

Chiplets are the next step in the consolidation of integrated circuits, as smaller and smaller transistors have allowed more and more functionality to be brought on-chip.

What is rather funny is that so far the fruit and nutty cargo cult Apple is not involved. While it means it can come up with its own standards for integrated circuits, it will not be able to buy in the bits it cannot develop itself.

Last modified on 03 March 2022
Rate this item
(1 Vote)
Tagged under
More in this category: « Nvidia hackers demand the outfit outsource its drivers R9 5950X price falls to $600 »
back to top