EA does not need FIFA 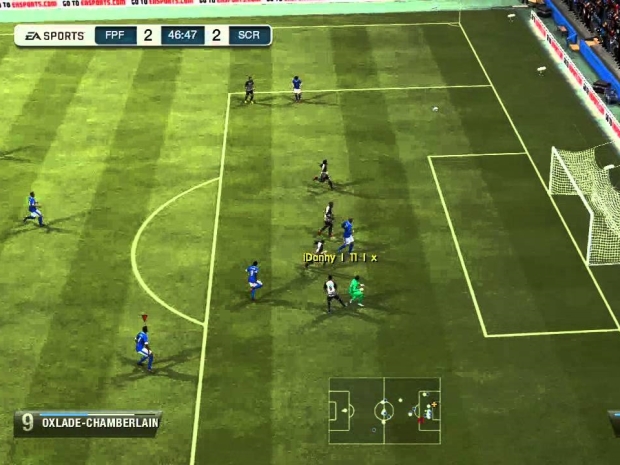 All we get is four letters

Electronic Arts CEO Andrew Wilson has told employees that the company could be better off ending its 30-year relationship with FIFA.

EA is apparently in licence negotiations with the footballing body, and it appears that they are not going well for EA.

Wilson told staff in an internal company meeting in November that the FIFA license had been "an impediment" to EA's ambitions for the game series.

Wilson told staff that FIFA had precluded EA from expanding its games into modes beyond traditional 11v11, or "broader digital ecosystems," and suggested that the only value EA got from the licence in a non-World Cup year was "four letters on the front of the box."

EA and FIFA were engaged in a surprising series of back-and-forth statements last year, which started when the video games publisher decided to make public that it was considering ending its relationship with the footballing body.