The UK threatens cyber war against the Russians 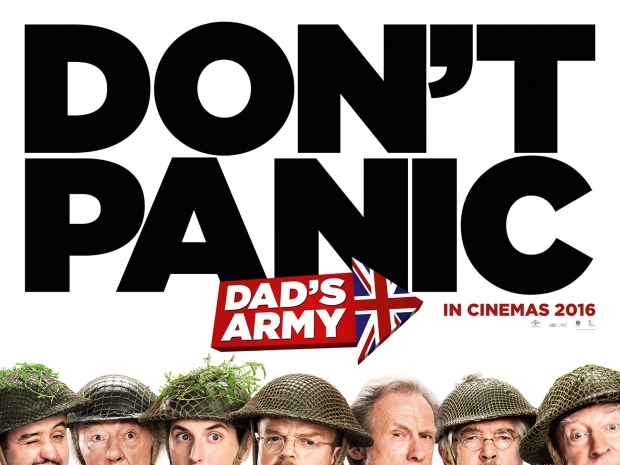 If the Russians dare to attack us

The UK is prepared to use its offensive cyber capability if the Russians start targeting Britain's computer networks after a Ukraine invasion.

Defence secretary Ben Wallace pointed to the "offensive cyber capability" the UK is already developing from a base in the north west of England.

The small matter that the UK is light years behind the highly organised Russian hacker units, does not matter apparently.

"I'm a soldier -- I was always taught the best part of defense is offence," he told an MP who urged him to "give as good as we get back to Russia" if necessary.

Wallace also stepped up UK threats by saying sanctions will be imposed for aggression that stop short of crossing the Ukraine border -- amid criticism they have not yet been used.

Russian companies with links to the Kremlin and Vladimir Putin's regime will be targeted if, for example, a no-fly zone is imposed in Ukraine, or ports blockaded "Many of these aggressive moves -- like a no-fly zone, a blockade to free trade -- would absolutely warrant a response ranging from sanctions and others," the defence secretary said.

"Russia should be under no illusion that threatening the integrity of a sovereign nation, whether that is in the air or on the sea, is exactly the same as threatening it on the land." Sanctions have not yet been imposed in order to coordinate with the European Union, which has yet to announce what its package will be, Wallace suggested.

Last modified on 22 February 2022
Rate this item
(1 Vote)
Tagged under
More in this category: « EU worried about Chinese patent power grab Fake work sites could be the next thing »
back to top